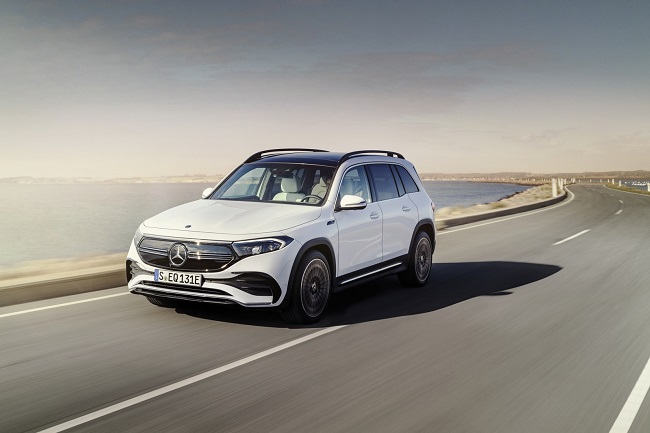 According to the Korea Automobile Importers and Distributors Association, sales of imported cars totaled 152,432 units between January and July of this year, of which those priced at more than 100 million won accounted for 39,399 units, down 1.5 percent year on year.

This figure represents a stark contrast to a year ago when sales of foreign vehicles with a price of more than 100 million won (US$76,310) jumped by 74.1 percent year on year. 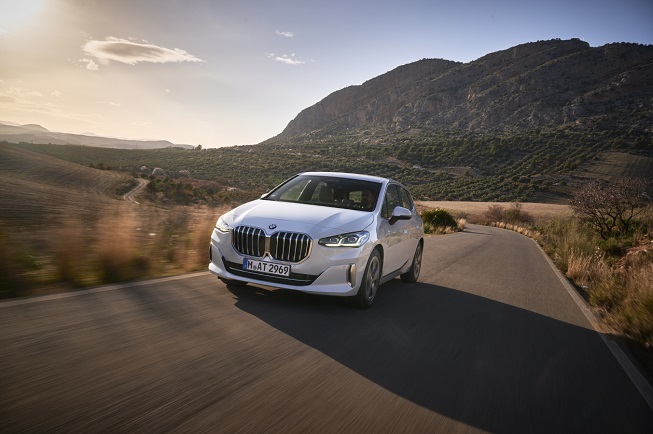 In the meantime, overall sales of imported cars for the first seven months of this year fell by 11 percent year on year due to disruptions in production resulting from chip shortages.

For the January to July period of this year, the share of high-priced imported cars among overall sales of imported cars stood at 25.8 percent, up 2.6 percentage points compared to a year ago.