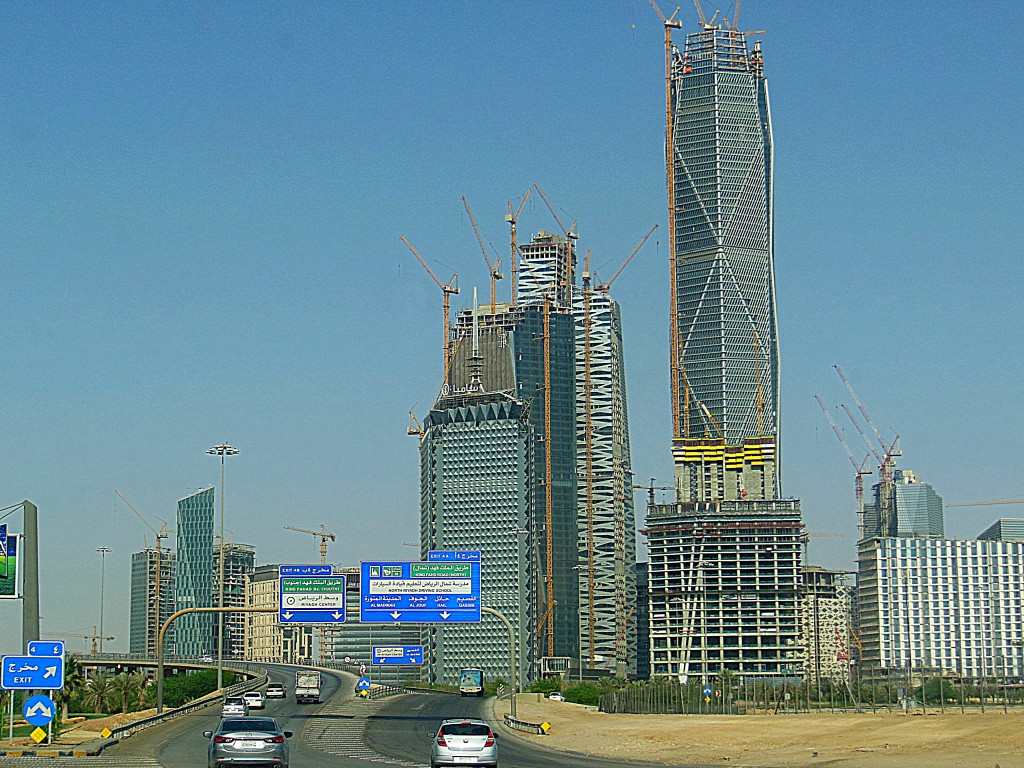 According to recent data, the Seoul-based electronics powerhouse has grabbed the top spot on the BrandIndex Buzz Rankings, an annual brand-perception monitoring report created by market research firm YouGov.

Samsung Electronics recorded a score of 50.4, the highest Buzz score for 2014, and a feat accomplished for the third consecutive year in a row. BrandIndex tracks over 400 brands across multiple sectors in Saudi Arabia, and is the first and only daily measure of brand perception among the public in the Middle East, according to TradeArabia.

Samsung C&T, Samsung Group’s construction and trading arm, has also secured positive results in the market, as it featured on a list of ‘The Top 50 Brands of Saudi Arabia’s Construction Industry,’ from Construction Weekly’s Saudi Arabian edition.

Samsung C&T was the only Korea-based company to make its way onto the list, for which the selection process is based on criteria such as revenue and profits.

Samsung’s entry into the Middle East dates back to 1978, when the Korean brand set up an overseas office in Riyadh, the capital of Saudi Arabia, and won a construction bid for a hospital complex for the King Faisal Medical City the following year.

Other notable projects are currently under construction, including the Kuraya Gas Power Plant (4000MW), which will be completed in April this year; the Riyadh underground worth $US2.2bln (to be completed by late 2018); the 42 storey Tadawul Tower; and the Al Rajhi Bank headquarters that will be located in Saudi Arabia’s main financial district.

One thought on “Samsung Brand Flying High in Saudi Arabia”