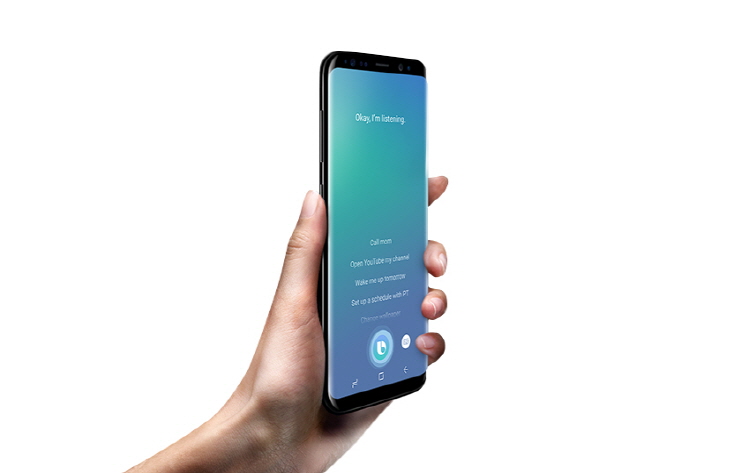 This is the first time that Samsung has acquired a South Korean startup. The size of the deal remains confidential.

Industry watchers said Samsung is expected to utilize Fluenty’s technology to improve Bixby, which is built into its flagship smartphones.