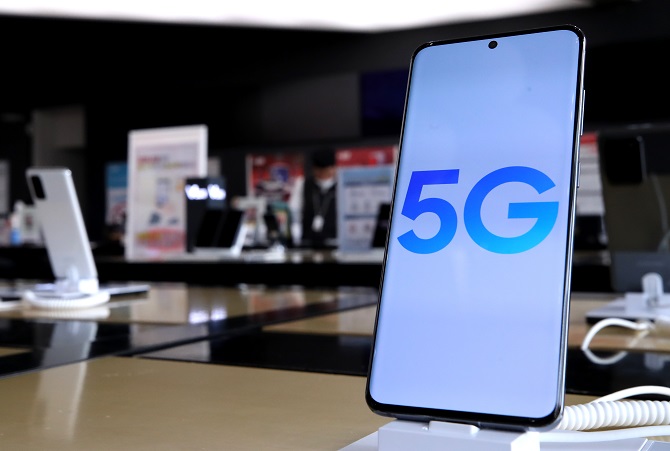 SEOUL, Aug. 4 (Korea Bizwire) — Samsung Electronics Co. is likely to expand its presence in the global network equipment market this year but will remain in a distant fourth as Chinese and European players continue their dominance, a report showed Tuesday.

Samsung was estimated to take a 8.5 percent share in the global mobile base station equipment market this year, up from 6.5 percent a year ago, according to a report from market tracker TrendForce,

“Thanks to successful 5G commercialization efforts in Korea, Samsung has seen a surge in its base station equipment,” TrendForce said.

“The company has provided base stations for the three major mobile network operators in Korea, including SKT, KT and LG Uplus, in addition to collaborating with U.S. operators, such as AT&T, Sprint and Verizon.”

Despite its market share increase, Samsung was projected to stay fourth in the global network equipment market, which has been led by European and Chinese suppliers.

China’s Huawei is expected to overtake Sweden-based Ericsson to become the top vendor in the global mobile base station equipment market this year, TrendForce said.

Huawei was projected to take a 28.5 percent share this year, beating Ericsson by 2 percentage points. Finland-based Nokia was expected to come in third with 22 percent.

TrendForce said the network equipment market is expected to grow further with the emergence of 5G services during the COVID-19 pandemic.

“Primary applications of 5G during this period include contactless disinfection robots, remote work and distance learning,” it said.

“From a technical perspective, the growth in mobile data consumption, low-latency applications and large-scale M2M requires an increase in 5G base stations for support.”