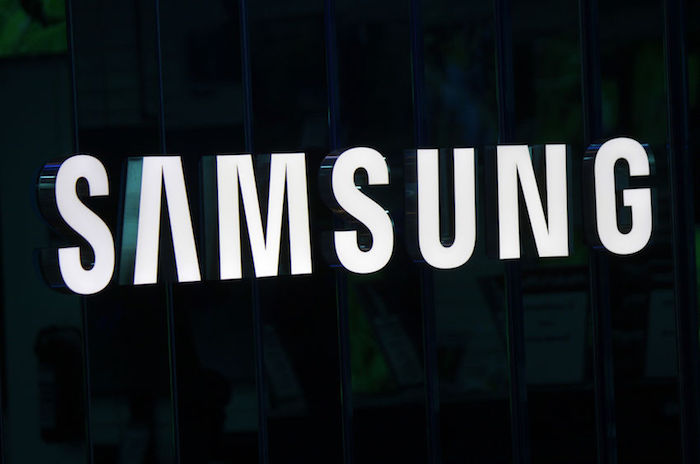 Lee made the remark during his meeting with Hong Young-pyo, floor leader of the ruling Democratic Party (DP), and lawmakers at the company’s production line in Hwaseong, some 60 kilometers south of Seoul.

“There have been always crises, but we will overcome them through consistent innovation,” Lee, Samsung’s de facto chief, said.

“Samsung will create many decent jobs as creating employment opportunities is also our responsibility. The company will make more effort to cooperate with smaller firms,” he added.

Samsung Electronics is estimated to have posted an operating profit of 10.8 trillion won (US$9.7 billion) in the fourth quarter, down 28.7 percent from the previous year. The sharp fall in profit is attributable to weak memory demand.

The company has traditionally invested heavily in memory semiconductors, such as dynamic random-access memory (DRAM) and NAND flash chips.

His remarks are seen as reflecting Samsung’s potential strategy in fostering the non-memory chip business, a sector where Korean chipmakers stand on relatively weak footing against their U.S., European and Chinese rivals.

Lee proposed Wednesday’s meeting when he attended a special meeting between President Moon Jae-in and top business leaders that was held on Jan. 2 at the presidential office to mark the start of the new year.

During the meeting with Lee, Hong of the ruling party expressed hope that Samsung will lead efforts to create jobs.

“Samsung is not only a company, but it is also playing an important role in driving economic growth,” Hong said. “I also hope that Samsung will play a bigger part in cooperating with smaller firms.”

Lee was quoted by a DP spokesperson as saying in the closed-door meeting that he thinks Samsung is not just a private company, but also is a valuable asset in society.

The Samsung vice chairman also promised to seek innovation and cooperate with more contractors, according to Rep. Kwon Mi-hyuk, the party spokeswoman.