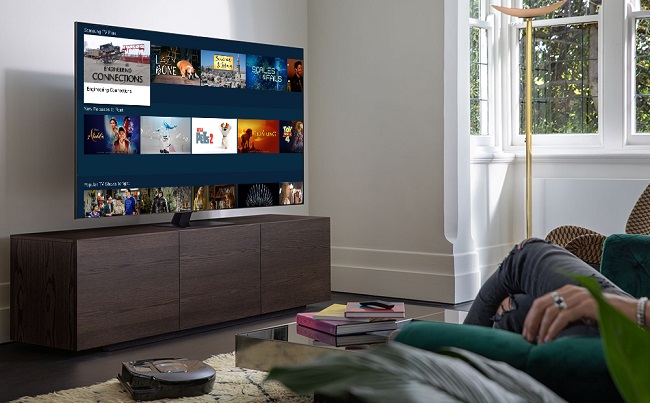 Tizen accounted for 12.7 percent of global connected TV devices in use in 2020, up from 11.6 percent a year earlier, after the number of Tizen-supporting devices increase 21 percent on-year to 162.3 million, according to industry tracker Strategy Analytics.

Tizen led in 22 of the 25 countries surveyed in its report, while WebOS came in second in 13 markets, Strategy Analytics said.

“Samsung’s Tizen platform has grown strongly over the past five years, overtaking more established platforms such as PlayStation, Xbox and Apple’s TV OS,” it said.

“Samsung is now monetizing Tizen’s growth by offering the platform’s capabilities to integrate and deliver targeted advertising to TV and video viewers on TV screens.”

Strategy Analytics predicted that the number of Tizen devices in use will increase to 184 million units by the end of this year to defend its leading status, while Google, LG, Roku and Amazon will continue to vie for the other leading positions.

“However several other major players are also growing rapidly and many have the resources to build a serious challenge to Samsung if the strategic ambition is there.”