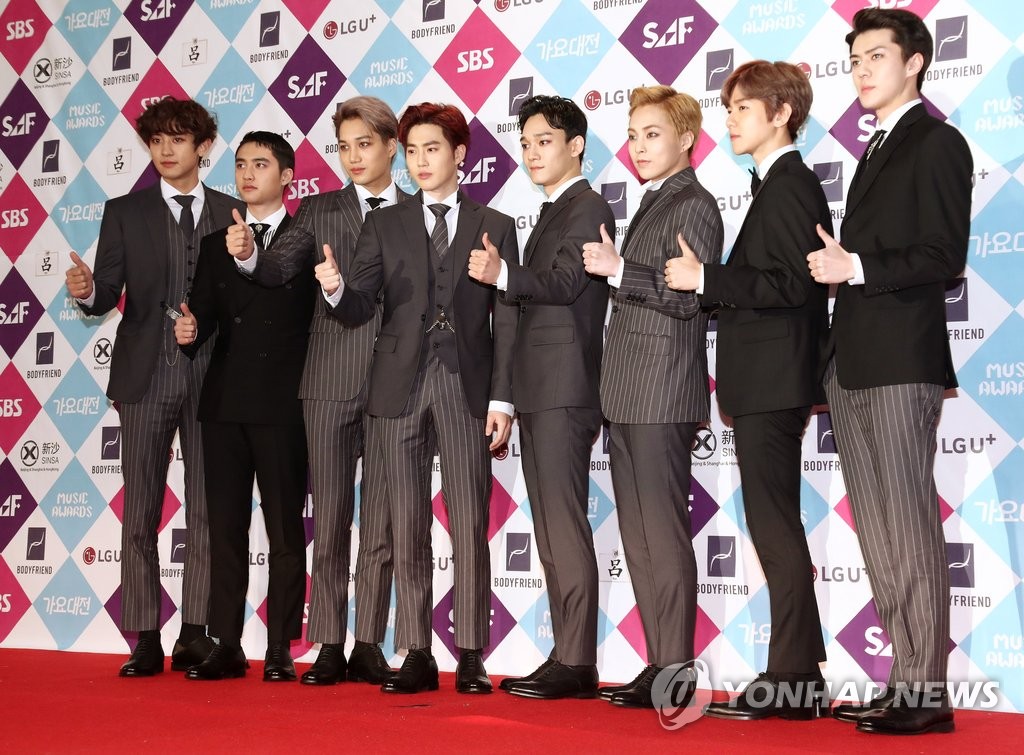 The one-day show was highlighted by performances and musical collaborations between K-pop artists and producers from all genres and age groups, including Big Bang, BTS, AOA, EXO, Twice, EXID, 10cm, and the comeback stage for “Korean Madonna” Uhm Jung-hwa.

End-of-year music festivals from the other two major television networks (KBS and MBC) are scheduled for December 29 for the KBS Song Festival (Gayo Daechukje) and December 31 for the MBC Gayo Daejejeon. 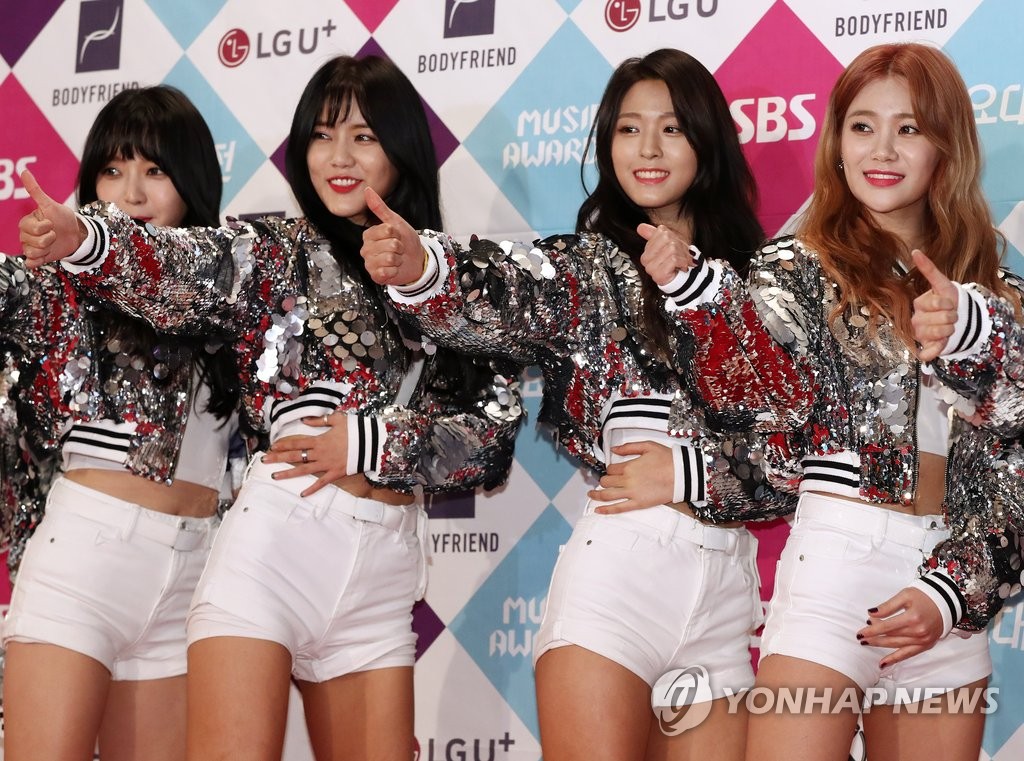 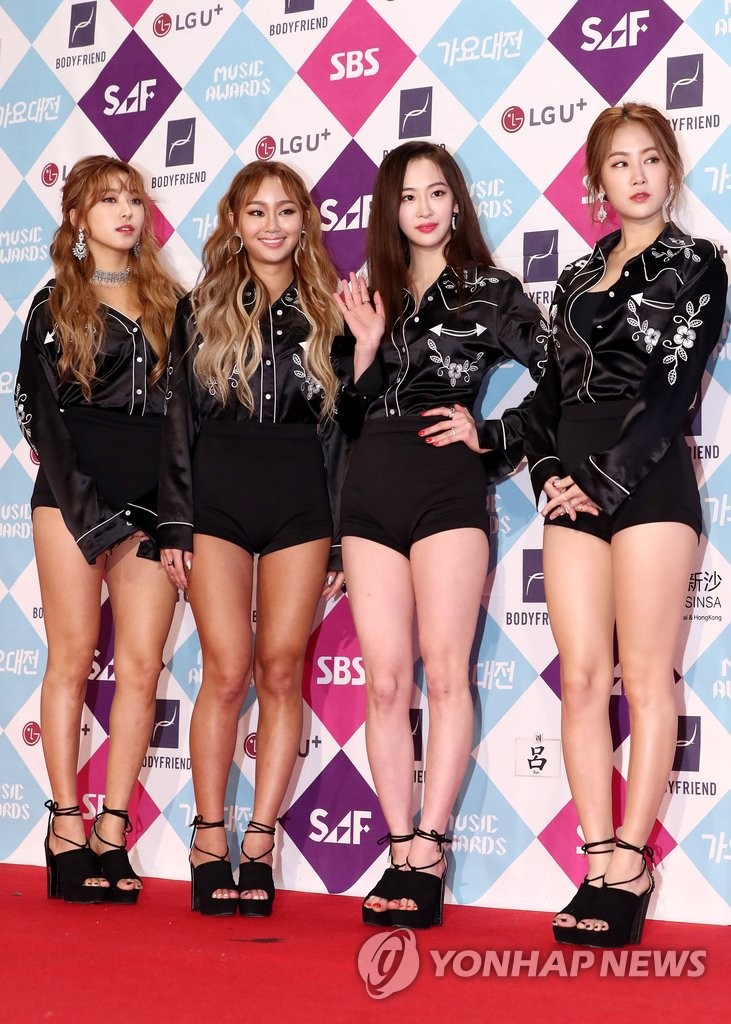 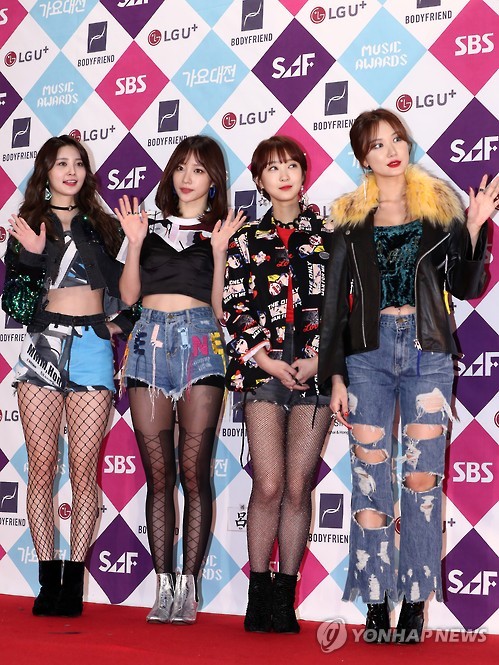 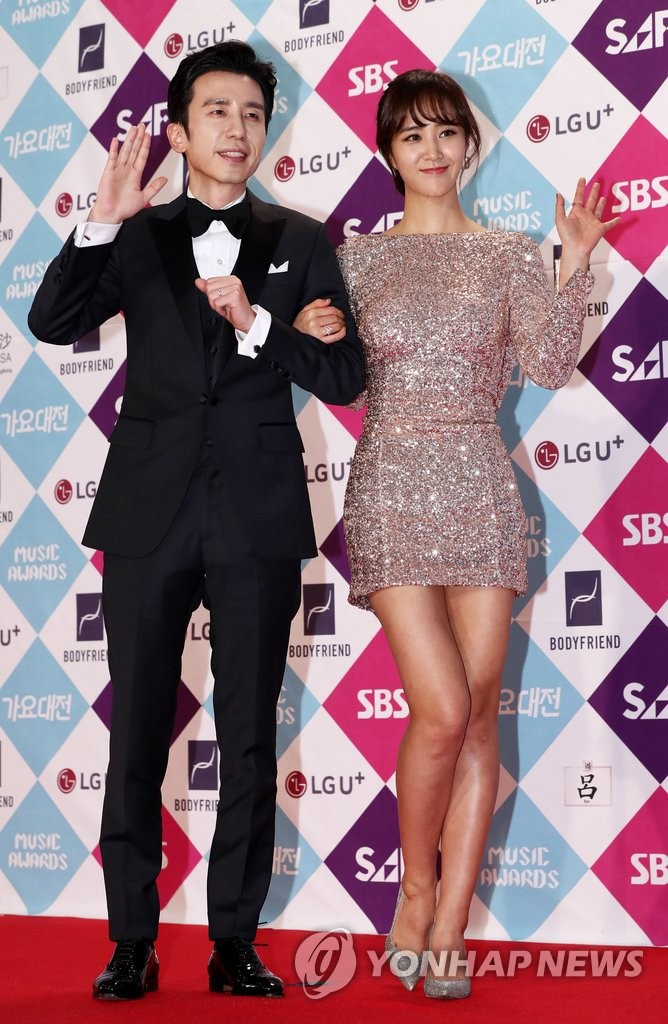