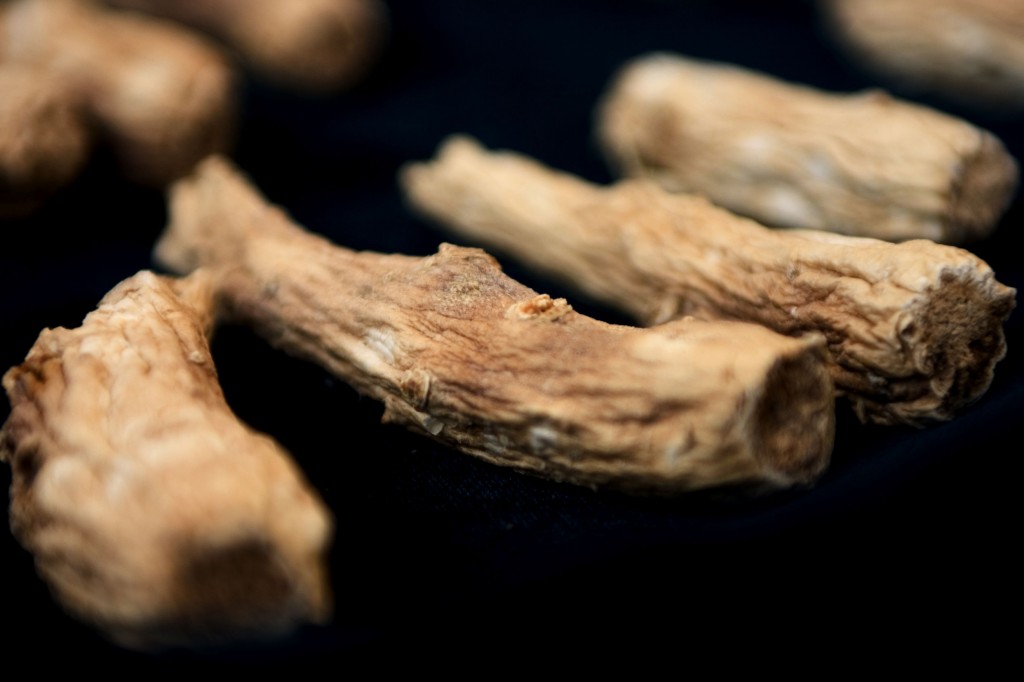 According to the Korea Ginseng Corporation (KGC), research teams from Kyunghee University and the Korea Institute of Radiological & Medical Sciences (KIRMS) have both made breakthroughs in animal testing, with new discoveries showing that red ginseng can help minimize skin aging.

The results also suggested the potential of applying red ginseng ingredients directly to the skin, instead of in edible form, which has been the most common method of consuming red ginseng.

The Kyunghee University team showed through its experiments that saponin found in red ginseng can help prevent and alleviate pigmentation in the skin from ultraviolet rays. UV rays are a major factor affecting human skin pigmentation and damage.

After comparing two test groups – one with and another without administering 20ppm of saponin after induced UV rays – the team discovered that the group that was administered saponin had its GM-CSF expression inhibited by 68.6 percent.

“Our research suggested the possibility that applying red ginseng to the skin could prevent and ease pigmentation caused from UV rays,” said Dr. Hwang Jae-sung, who took part in the study.

A similar conclusion was arrived at by the KIRMS team, led by Dr. Lee Hae-june.

In its experiment, the team separated hairless mice into four groups – saline injection, red ginseng injection, regular cream ointment, and cream with 0.2 percent red ginseng extract ointment. Each of the groups was irradiated with UV three times a week for 22 weeks.

“We believe applying red ginseng to the skin while also consuming it could affectively inhibit skin damage and aging,” said Lee.

When the team applied the extract to test mice twice a week, for seven weeks, the group showed accelerated hair growth, at similar rate to minoxidil, a common medication for hair loss.

“We did have several research findings that red ginseng can have positive effects on the skin, such as improving conditions for atopy or other inflammations,” said a KGC official. “But combining the three research results together, we can also see that applying red ginseng extract directly onto the skin can even help prevent skin aging.”