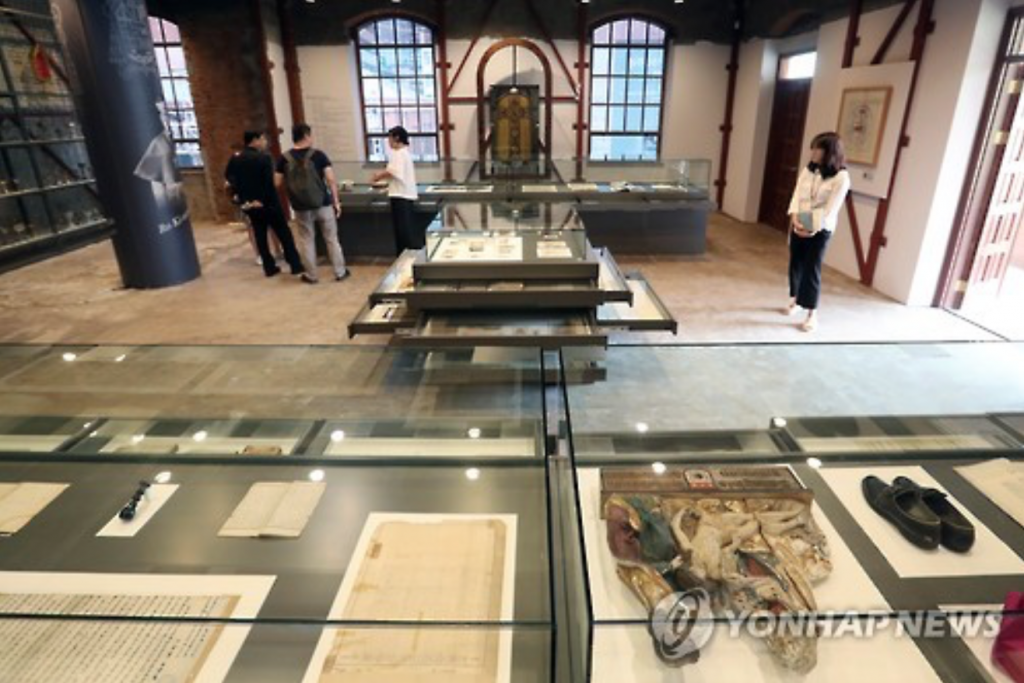 The Byeongin Persecution is among the deadliest religious persecutions in Korea’s recorded history. It took place from 1866 to 1871, during which some 8,000 Catholics including foreign missionaries were martyred.

The exhibit will display some 400 documents and artifacts that represent the history of Christianity (specifically Catholicism) that goes back all the way to the late 18th century.

Taking place at Myeongdong Cathedral, the exhibition will continue until November 13. 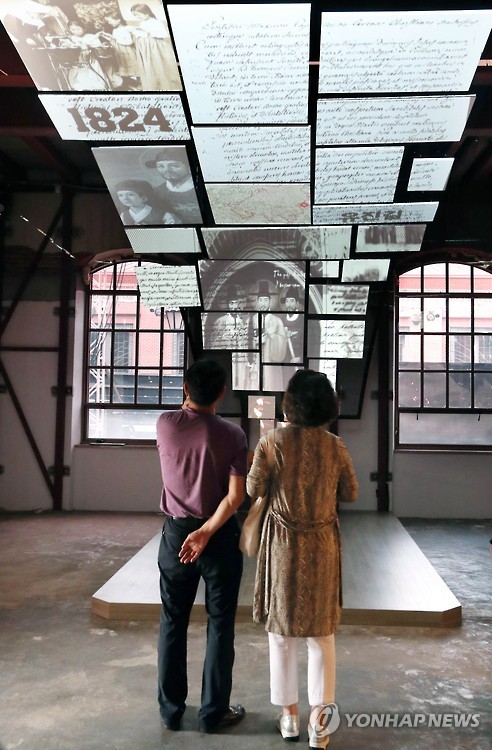 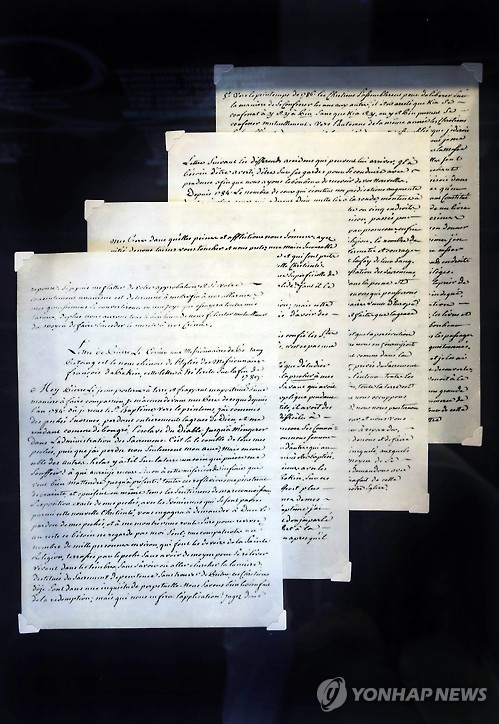