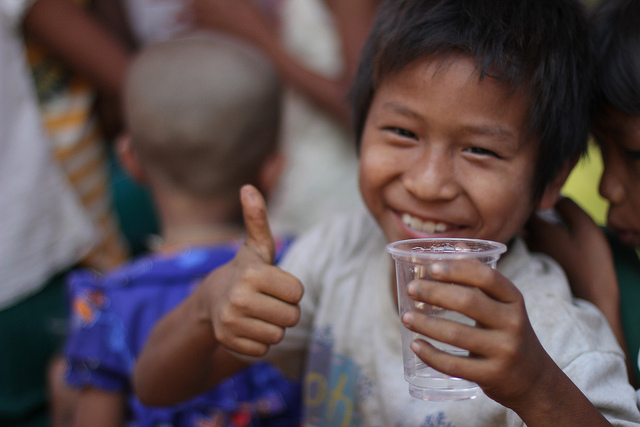 On September 16, the city government announced that it signed an agreement for the expansion of the exchange on the water supply business with its Indonesian counterparts including RBUMD, SPJT and PDAB.

The city government is now conducting the feasibility study at the request of Korean water supply-related companies since last May and will join the project by forming a consortium with private companies.