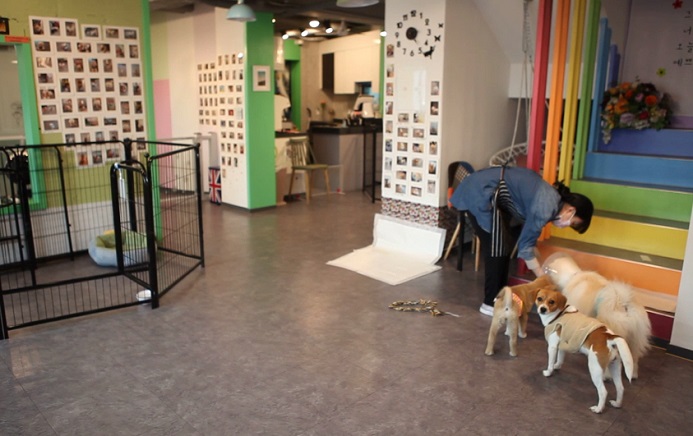 SEOUL, June 18 (Korea Bizwire) – The Seoul Metropolitan Government said Thursday that it will test run an adoption center for abandoned animals in the city.

The city, along with a local civic organization, rented a closed pet cafe to turn it into the Balradang Adoption Cafe, an adoption center for abandoned animals.

Unlike other animal protection facilities, the center is located close to downtown, allowing more people to visit and adopt animals, the city said. 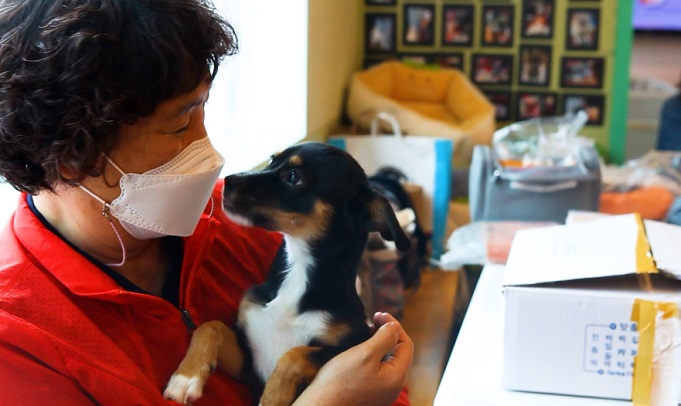 The adoption rate in the Seoul area increased from 32 percent in 2018 to 36 percent last year, while the rate of euthanization dropped from 24 percent to 16 percent.