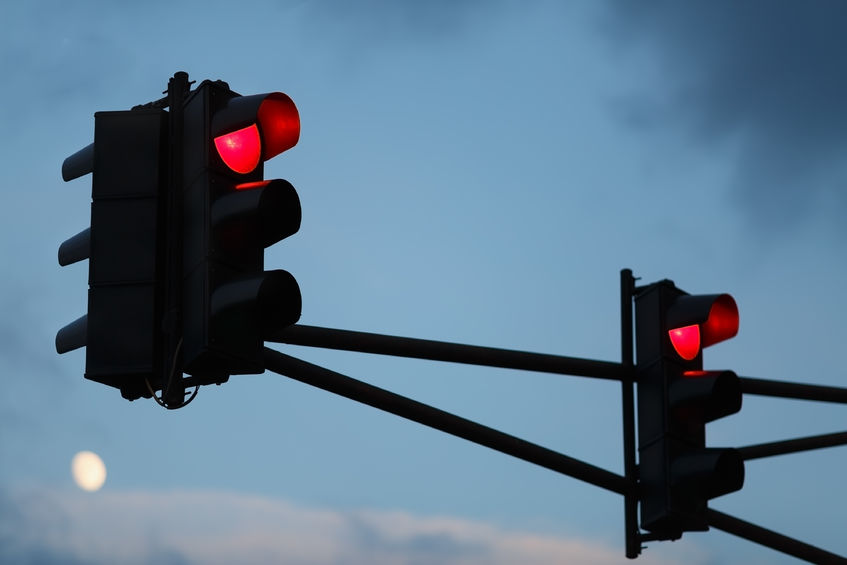 Over half of deaths caused by traffic accidents in the South Korean capital involved pedestrians last year, according to data from the Seoul Metropolitan Police Agency released on Thursday. (Image: Kobiz Media)

SEOUL, March 9 (Korea Bizwire) — Local police forces in Seoul will lengthen green lights in the city amid a worrying number of pedestrian accidents.

In the wake of new data showing pedestrians face a higher risk of death than drivers, police authorities have announced plans to make green lights longer while extending the time between traffic light changes to help protect pedestrians.

Over half of deaths caused by traffic accidents in the South Korean capital involved pedestrians last year, according to data from the Seoul Metropolitan Police Agency released on Thursday.

Green lights for zebra crossings located on roads narrower than 13 meters in width will last longer, allowing pedestrians to walk at a speed of 0.8 meters per second.

Previously, pedestrians had to walk 1 meter per second at the slowest to reach the other side safely.

All zebra crossings at intersections near schools and welfare facilities such as nursing homes will be equipped with priority crossings for pedestrians, which will work in conjunction with those for drivers, a measure designed to make sure all cars are stopped before pedestrians start crossing.

Narrower roads will see traffic lights change more frequently in a move to deter jaywalking, while flashing lights at night will disappear from high-risk areas.

“We plan to reflect opinions from traffic signal experts and on-site traffic police in our comprehensive policy reform. We expect to see a driving culture that puts people first thrive and create a safer society,” one police official said.

A total of 4,185 traffic accident deaths occurred last year in South Korea, according to the latest figures from the Korean National Police Agency.

Though the number has been on a steady decline over the last five years, the deaths of senior pedestrians in traffic accidents accounted for 54.1 percent of all traffic accidents, up 4.6 percent from the previous year.