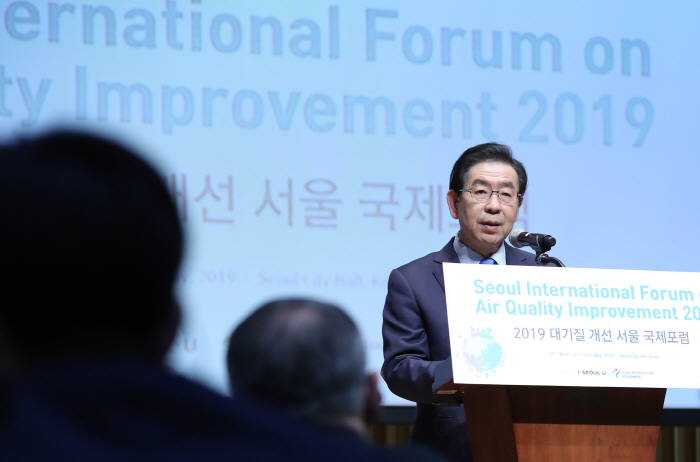 “We plan to expand the number of the members of the East Asia Clean Air Cities (EACAC) and its functions in order to upgrade it to an international organization by 2020,” a city official said.

Launched at the Northeast Asia Forum on Air Quality Improvement in Seoul in May 2016, the EACAC is a regional cooperation mechanism between East Asian cities to cope with air pollution effectively through inter-city cooperation.

“To that end, We’ll send cities, which participated in the 2019 Northeast Asia Forum (NAF) in Seoul in May, a letter introducing our blueprint for the international organization,” the official said.

The inaugural assembly of the envisioned international body is to be sought at the 2020 Northeast Asia Forum, the official said.