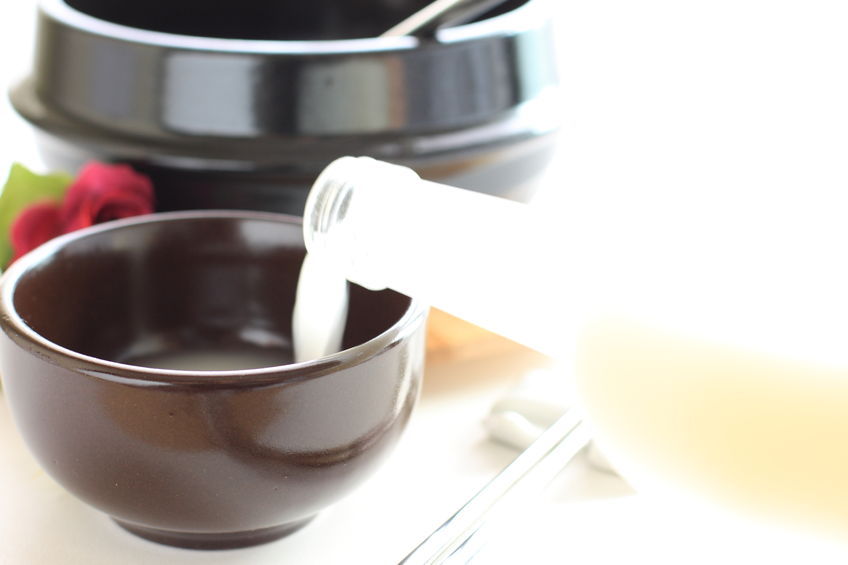 Makgeolli is a traditional Korean alcoholic beverage made from rice or wheat. (image: KobizMedia/ Korea Bizwire)

SEOUL, July 27 (Korea Bizwire) – South Korea plans to submit a draft on the international food standard for makgeolli, as part of its efforts to export the indigenous traditional rice wine overseas, the agricultural ministry said Wednesday.

The Ministry of Agriculture, Food and Rural Affairs said it will officially submit a plan to codify safety standards for makgeolli to the Asian office meeting of the Codex Alimentarius Commission (CAC) in September.

The draft includes basic conditions, including the definition, range and structural elements of makgeolli, the ministry said.

Exports of makgeolli to the neighboring countries have started to decline, with exports to Japan, in particular, having been in the doldrums since 2012 when they peaked at US$37 million.