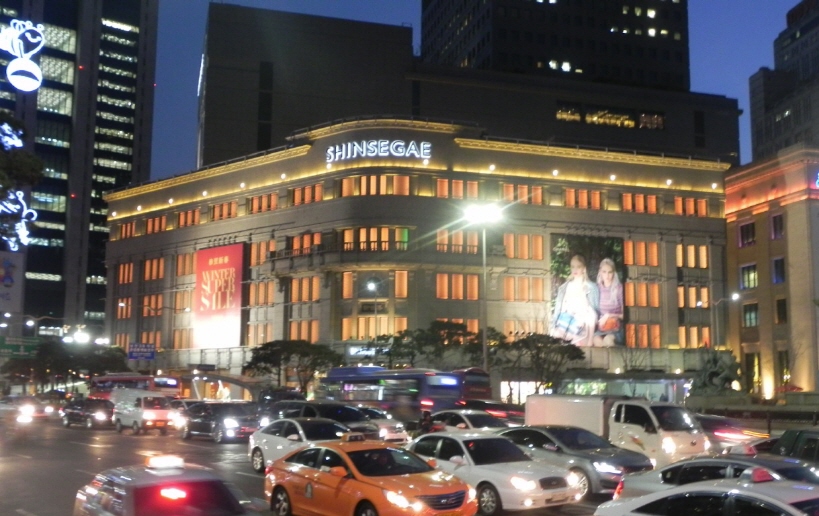 SEOUL, Jan. 26 (Korea Bizwire) — South Korean retail giant Shinsegae Inc. said Friday it has signed an initial agreement with a foreign investment firm and a private equity firm to strengthen its e-commerce business amid a rapid expansion of the country’s online market.

Shinsegae said it will hive off the online business divisions of Shinsegae Department Store and its discount store chain operator E-Mart Inc., and establish a separate affiliate dedicated to the group’s e-commerce business.

The retail giant said it has signed a memorandum of understanding with BRV Capital Management, a consumer focused investment firm, and private equity firm Affinity Equity Partners to attract over 1 trillion won (US$938 million) for its new e-commerce unit.

“Our goal is to launch the new affiliate within this year,” Choi Woo-jung, head of the group’s e-commerce business, said in a press release. “Further details, including the name of the company and its structure, will be decided down the road.”

Shinsegae plans to carry out new business projects, including mergers and acquisitions, through the spun-off company and raise it as the business group’s key distribution channel with an annual revenue of 10 trillion won by 2023.

Shinsegae’s e-commerce business has been posting double-digit growth since the launch of an integrated online mall for its subsidiaries, SSG.COM, in 2014, it said. The online platform logged 1.5 trillion won in sales in the first nine months of 2017.

The retailer’s move to expand its e-commerce business comes in line with a steep rise of purchases made over the Internet in South Korea as the use of smartphones has fully caught on with local consumers.

Transactions made with personal computers and other mobile devices reached 7.55 trillion won in November last year, up a solid 21.7 percent from a year earlier, according to data from Statistics Korea.