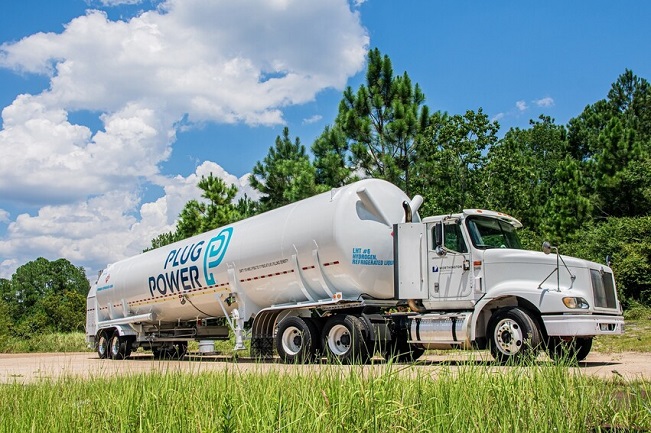 Boosted by SK’s equity investment, the share price of the Nasdaq-listed firm has continued to surge, closing at US$66.02 on Tuesday (local time), up 130 percent from SK’s per-share acquisition price of $29.2893.

Just in five days after making the investment, the value of SK’s equity holdings in Plug Power more than doubled, rising by over 2 trillion won.

Investors are showing strong interest in Plug Power amid expectations that not only the U.S. but also Europe and Asia are transitioning to the hydrogen economy.

Prior to SK’s investment, Plug Power had already received a string of offers for equity investment and joint venture cooperation from a host of multinational companies in and outside of the country.

The company accepted SK’s offer of equity investment and participation in management in high recognition of the latter’s strong energy business capabilities and its extensive business network in the Asian market.