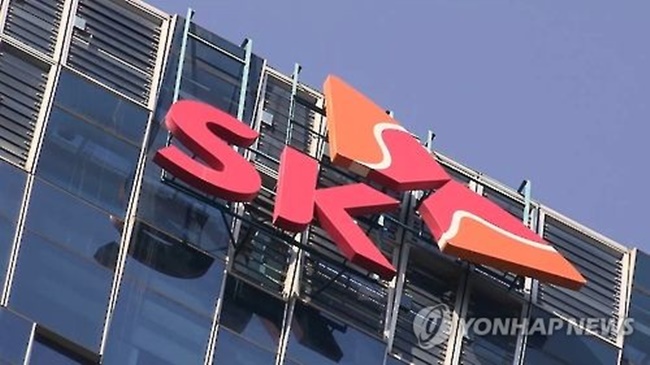 SEOUL, July 24 (Korea Bizwire) – SK Group has replaced Hyundai Motor as South Korea’s second-largest market cap as of last week, with Samsung Group remaining unchallenged in the No. 1 spot, according to the Korea Exchange on Monday.

Hyundai Motor, who had ended last year at second place with 103.44 trillion won, fell to third with 102.84 trillion won. SK Group seized the No. 2 ranking in mid-June this year and held on with 119.95 trillion won, up from 90 trillion won from the end of last year.

Samsung’s market cap owes heavily to the stock price jump at its IT affiliate, Samsung Electronics, which gained 80 trillion won so far this year.

SK benefited from the stock price jump of its chips manufacturer SK hynix, which gained 19.3 trillion won in market cap this year. SK hynix is credited with two thirds of the 30 trillion won market cap increase for the entire SK Group.

The gains by Samsung and SK are mostly from the boom in the global semiconductor market, industry watchers said. Global investors are returning to tech shares, and U.S. Fed Chairwoman Janet Yellens remark that the U.S. will raise its rates gradually also helped boost investors’ sentiments.

For Hyundai Motor, business fallouts from China’s retaliation over South Korea’s hosting of a U.S. defense shield blunted its sales, they said.

The market cap for the country’s top 10 conglomerates totaled 936.49 trillion won as of Friday, or equivalent to 51.66 percent of the sum for the main bourse.