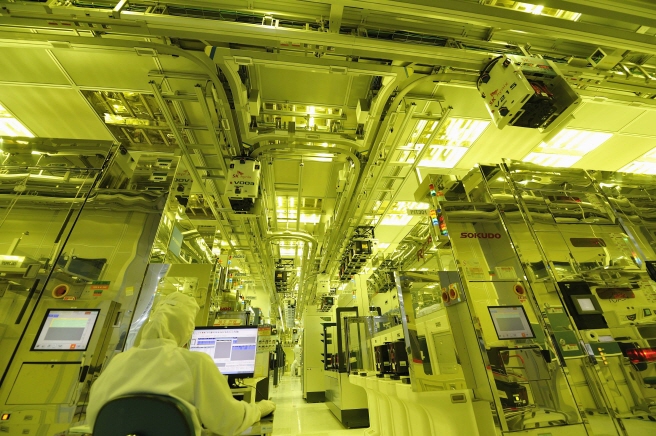 This file photo provided by SK hynix shows one of the semiconductor company’s plants in South Korea.

Neon is one of the main components of excimer laser gas, which is used in photolithography. Thus far, South Korean chipmakers have relied only on imports from overseas.

After evaluating and verifying the neon produced by them, SK hynix finalized localization plans early this year.

The chipmaker started using the locally-produced neon in April, and now plans to increase the portion of the neon processed in South Korea to 100 percent by 2024 from the current 40 percent.