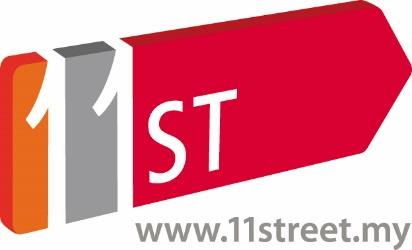 11street, the online open-market site run by SK Planet, began its service there Friday, under the Internet domain www.11street.my and via its mobile app, the company said in statement. (image: SK Planet)

11street, the online open-market site run by SK Planet, began its service there Friday, under the Internet domain www.11street.my and via its mobile app, the company said in statement.

The platform operator joined forces with Malaysia’s No. 1 mobile carrier, Celcom Axiata Berhad, in October to prepare for the site launch.

The Southeast Asian country has a high growth potential in the e-commerce market backed by its high Internet usage with a population of more than 30 million, SK Planet added.

This is the third overseas debut for 11street. SK Planet launched the platform in Turkey in 2013 under the name of n11.com, which has posted solid growth and was ranked first in the industry in terms of monthly turnover as of end-2014.

In March 2014, the company opened another e-commerce site named “elevenia” in Indonesia.

SK Planet said it will shore up efforts to become a top-tier player in offshore markets, vying with bigger rivals such as eBay and Japan’s Rakuten.

SK Planet’s overseas push comes in line with the business plan laid out by SK Telecom, the largest mobile carrier in South Korea that wholly owns the platform operator. SK Telecom chief Jang Dong-hyun said last week that his company will expand its platform business as its next driver for growth.