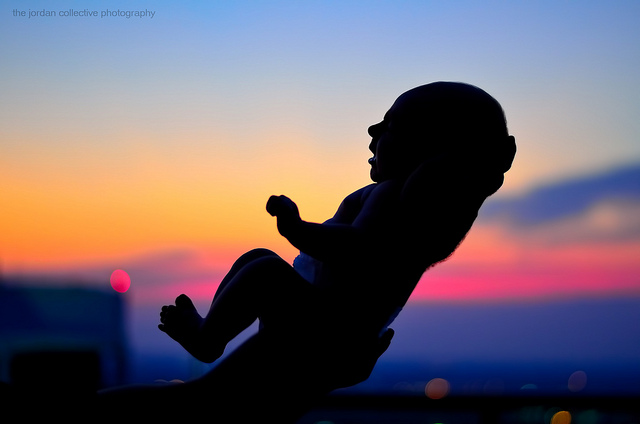 According to Statistics Korea, the number of North Koreans aged between 9 and 24 years was 6.19 million in 2014, a figure that has been stagnating since 2010. (image: Cary and Kacey Jordan/flickr)

SEOUL, Feb. 22 (Korea Bizwire) — The North Korean government is unfolding rather interesting measures to up its birth rate. Up until the 1980s, efforts were made to limit population growth by slowing down the birth rate. However, after a famine hit in the middle of the 1990s, causing millions of deaths, the government turned its efforts towards increasing the number of births.

According to Statistics Korea, the number of North Koreans aged between 9 and 24 years was 6.19 million in 2014, a figure that has been stagnating since 2010. The CIA’s World Factbook also states that North Korea’s total fertility rate (TFR, births per woman) in 2014 was 1.98, placing North Korea 129th out of the 224 countries on the TFR list.

The government is currently subsidizing childcare expenses for families with triplets, and making national heroines out of mothers who gave birth to more than 10 children. Pregnant women carrying triplets receive the most generous health care benefits from the government, including full hospitalization at Pyeongyang Maternity Hospital, North Korea’s biggest maternity hospital, and free enrollment of the triplets at national daycare centers.