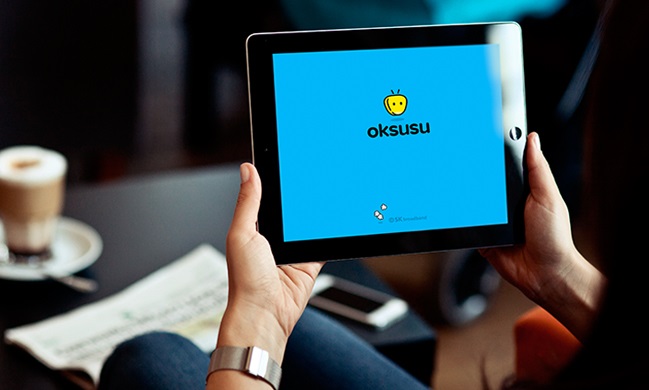 Currently, Oksusu and Pooq together have around 14 million registered users. (image: SK Telecom)

SEOUL, Aug. 20 (Korea Bizwire) — South Korean mobile carrier SK Telecom Co. and three broadcasters got a nod from the local antitrust watchdog on Tuesday to launch a new over-the-top (OTT) service next month, in their bid to take on global media giants such as Netflix.

When the deals is finalized on Sept. 18, SK Telecom will become the largest shareholder with a 30 percent stake in the merged entity, named “WAVVE,” while each of the broadcasters will have 23.3 percent stakes, according to the carrier.

Currently, Oksusu and Pooq together have around 14 million registered users.

The new platform comes on the heels of rising challenges from global media giants, including YouTube and Netflix, which have rapidly expanded their clout in the local online streaming market.

According to industry tracker WiseApp, Netflix is estimated to have 1.84 million paid active streaming subscribers as of June in South Korea, compared with 630,000 users during the same period a year earlier.

SK Telecom said it will step up investment to develop various original content in partnership with the broadcasters to fend off intensifying competition at home and make inroads abroad.

One thought on “SK Telecom, 3 Broadcasters to Launch OTT Platform Next Month”