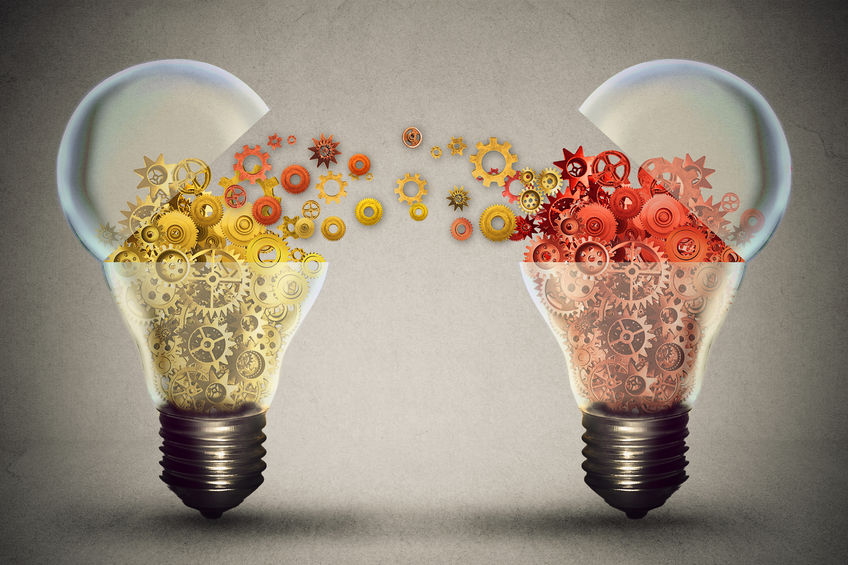 Details of the planned incubator, which will be established during the first quarter of next year, were presented during a conference held at Facebook’s headquarters this week, SK Telecom said.

The planned facility is part of Facebook’s Telecom Infra Project, which was announced in February this year by co-founder Mark Zuckerberg.

The project is aimed at creating so-called “open source hardware” for the telecom industry. Members of the project include SK Telecom, Intel and Nokia.

Facebook decided to set up the start-up incubator in South Korea, given the country’s advanced telecom and Internet infrastructure, SK Telecom said.