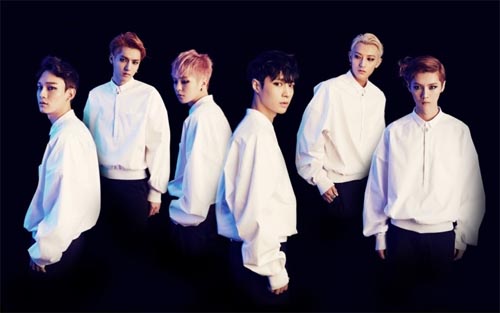 On October 10, SM Entertainment stock fell to the daily lower limit of 15 percent to 31,200 won, the lowest level for the past one year. (image:SM Entertainment)

SEOUL, Oct. 11 (Korea Bizwire) – Following a scandal surrounding G-Dragon who was caught dating with a Japanese model that brought down the share price of YG Entertainment, this time it was SM Entertainment’s turn to suffer a setback owing to a legal dispute with its star singer Lu Han.

On October 10, SM Entertainment stock fell to the daily lower limit of 15 percent to 31,200 won, the lowest level for the past one year. Within just one trading day, the company’s stock value evaporated by 112.6 billion won. The company’s largest shareholder Lee Soo-man also lost 24 billion won in its wake.

Hankyul Law Firm filed a lawsuit with the Seoul Central District Court on behalf of Lu Han, the Chinese-born lead vocalist of EXO-M, a sub-group of the popular boy band EXO, asking for termination of his exclusive contract with SM Entertainment.

According to lawyers representing the singer, SM Entertainment “discriminated EXO-M members in favor of EXO-K members who are Korean. They were tightly restricted in their everyday life and even given fewer vacation days than their Korean counterparts. 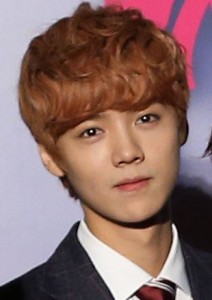 In addition, he wasn’t given any explanation on how much costs were spent on his activities and he was just paid income without any itemized deductions. He felt he was paid too little comparing to the popularity of his group and how hard he has worked for the team.”

Earlier in May, another member of EXO-M Kris had filed a suit to ask for termination of his contract. To this, SM Entertainment made an official statement, “It seems these lawsuits are intended to profit from going solo even though their fame was mostly owing to our investment and effort. We suspect some forces behind the scene that are controlling the youths.”

Debuted in 2012, EXO is a 12-member boy band with more than 1 million copies sold for their albums. They are widely popular in Asia including China, Japan, and Thailand. SM Entertainment has suffered legal troubles for months, including Kris, Lu Han, and Jessica of Girls’ Generation who declared a break-up with her agency a week ago.

In addition to the worries that the recent travail may shake up the talent agency, others suggested a possibility that the current Korean Wave fever in Asia and elsewhere may fizzle out due to the fracas.