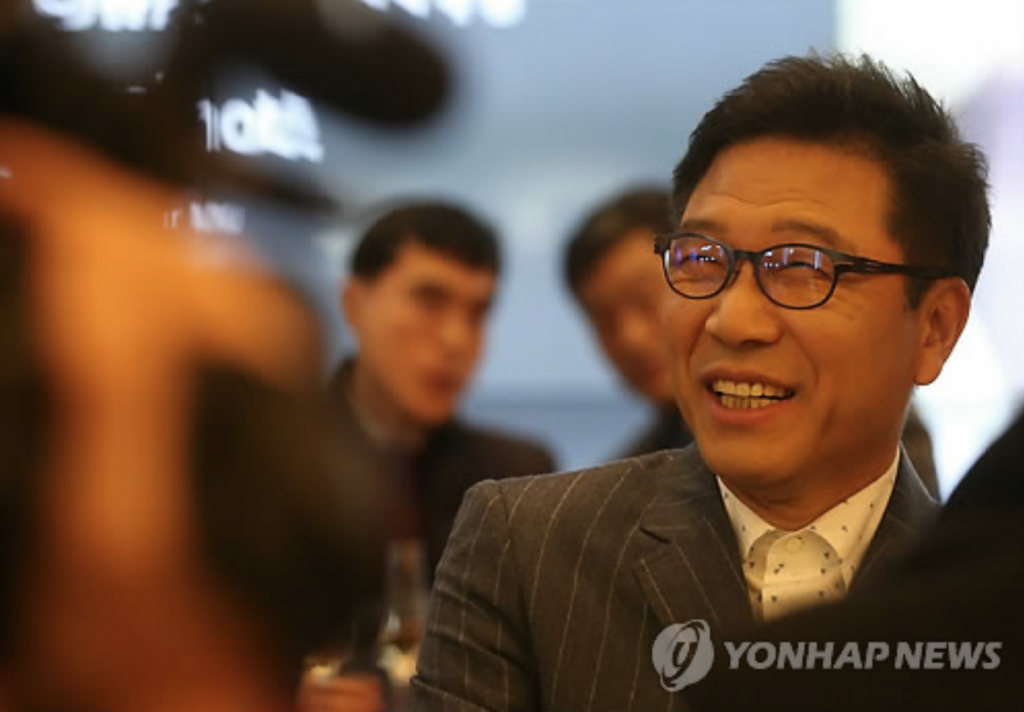 SM Entertainment founder Lee Soo-man asked Indonesia to be part of the creation of the “Hollywood of the East” in Asia. (image: Yonhap)

Company founder Lee Soo-man unveiled the plan for its first-ever talent audition in Indonesia at a South Korea-Indonesia business summit in Jakarta the previous day.

“Last year, we launched our global idol group project NCT and are producing groups tuned to the cultures of each city around the world,” Lee was quoted as saying.

The K-pop mogul and former folk singer from the 1970s promised to “find out talent for NCT’s Asia team in Indonesia and nurture a global star among them.”

NCT, the acronym for “Neo Culture Technology,” is SM’s experimental project to debut a series of idol groups under the brand in major cities. Currently three Korean teams — NCT U, NCT 127 and NCT Dream – have hit the music scene last year under the NCT umbrella.

Lee also announced his intent to establish a joint venture in Indonesia and pass down the company’s know-how to the local entertainment industry.

“I believe we must create the world’s No. 1 celebrities and content in Asia through regional cooperation,” Lee said. He asked Indonesia to be part of the creation of the “Hollywood of the East” in Asia.