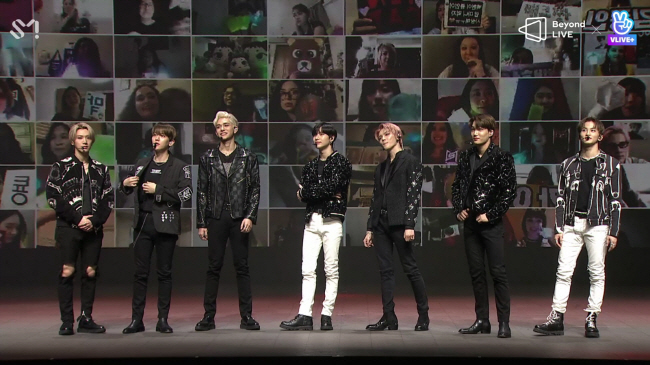 SEOUL, Aug. 3 (Korea Bizwire) — SM Entertainment, a leading K-pop label-agency behind groups such as EXO, Red Velvet and NCT 127, said Monday it has secured an investment of 100 billion won (US$83.8 million) from the country’s top internet portal operator, Naver, strengthening their partnership in areas of online concerts and fan community platform.

SM said in a statement that Naver’s investment was made towards SM subsidiaries SMEJ Plus and Mystic Story.

The two companies will also bolster cooperation in areas of music-related video content through their joint Beyond Live online music-concert platform, according to SM.

Beyond Live, which utilizes the latest augmented reality technology and allows real-time artist-to-audience interaction, made its debut in April through a virtual concert by SM project boy band SuperM.

“We are looking forward to the synergy between the two companies as we join hands with Naver,” SM CEO Lee Sung-soo said.

As part of the investment deal, SM said it will unify its fan club service under Naver’s own community platform Fanship.

Naver CEO Han Seong-sook expected to the closer ties between the two companies to raise the competitiveness of Fanship. “We plan to present new innovations in the global market,” Han said.