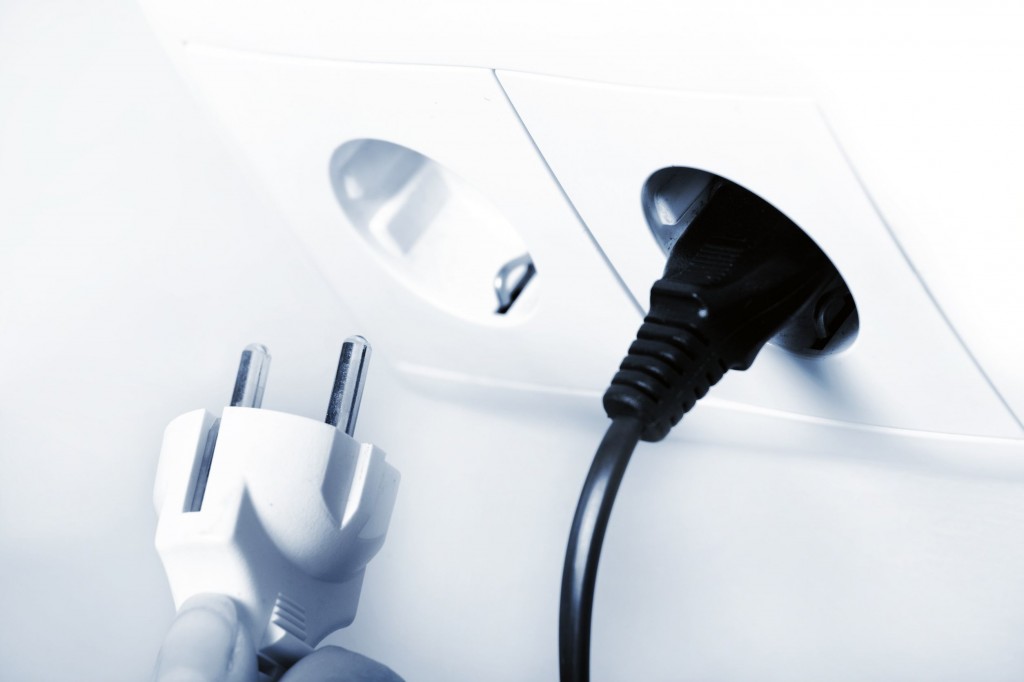 KEPCO’s report said 4,769 homes had applied for installment payments as of Aug. 20, amounting to 1.36 billion won in monetary sum, or an average 286,123 won per household. (image: KobizMedia/ Korea Bizwire)

SEOUL, Sept. 30 (Korea Bizwire) – Some 670,000 households were unable to pay their electricity bill this year as of July, a report from the state energy supplier showed Friday, a tally that may increase after record summer heat is estimated to have jacked up the bill from using air conditioning.

The country’s progressive rate on electricity cost became an issue this summer when demand for air conditioning spiked for households from the summer heat that broke the record in duration. Critics said the current system is outdated, formulated before home appliances became common. After much pressure from the parliament and civic groups, the government temporarily waived the progressive rate and introduced a way for households to pay the bills in installments.

KEPCO’s report said 4,769 homes had applied for installment payments as of Aug. 20, amounting to 1.36 billion won in monetary sum, or an average 286,123 won per household.

“The fact that about 600,000 homes cannot pay their electricity bills every year, and that more than 4,000 homes asked to pay their bills in installments indicate that there are many households who feel burdened by the cost,” said Rep. Lee Che-ik, a ruling party legislator who had requested the report. “We will find ways soon to lessen the burden through the government-parliament task force.”