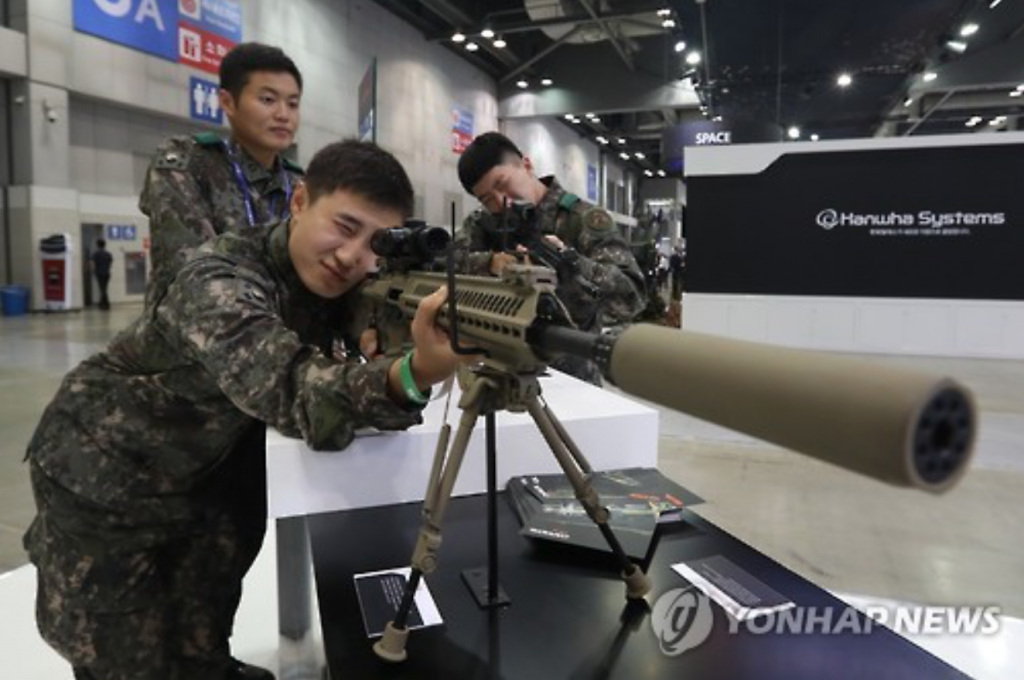 GOYANG, South Korea, Sept. 8 (Korea Bizwire) – South Korea is hosting its largest defense expo for ground forces at Goyang’s KINTEX (Korea International Exhibition & Convention Center). Dubbed Defense Expo Korea 2016, this is the second exhibit of its kind after the inaugural event in 2014, and will be attended by some 400 defense industry companies from 35 countries.

Among the overseas companies, 80 are presenting their latest military technology, while 10 countries, including the U.S., Germany, Israel, and the UAE are displaying weapons in their exclusive exhibit halls.

Although a large part of the expo will appeal to industry and government officials (from September 7 to September 9) with events including conferences and live fire and maneuver demonstrations, civilian events will also be taking place on the final day of the expo (September 10), including “Homecoming Day” featuring Korean military reservists, while some 2,000 soldiers and students will take part in an indoor drone competition.

“In the face of a rapidly changing global defense environment, the expo is a perfect opportunity to bring about potential for new defense cooperation via exchanges between countries, revitalize the stagnant economy, and promote global friendship,” said Chang Myoung-jin, Minister of the Defense Acquisition Program Administration. 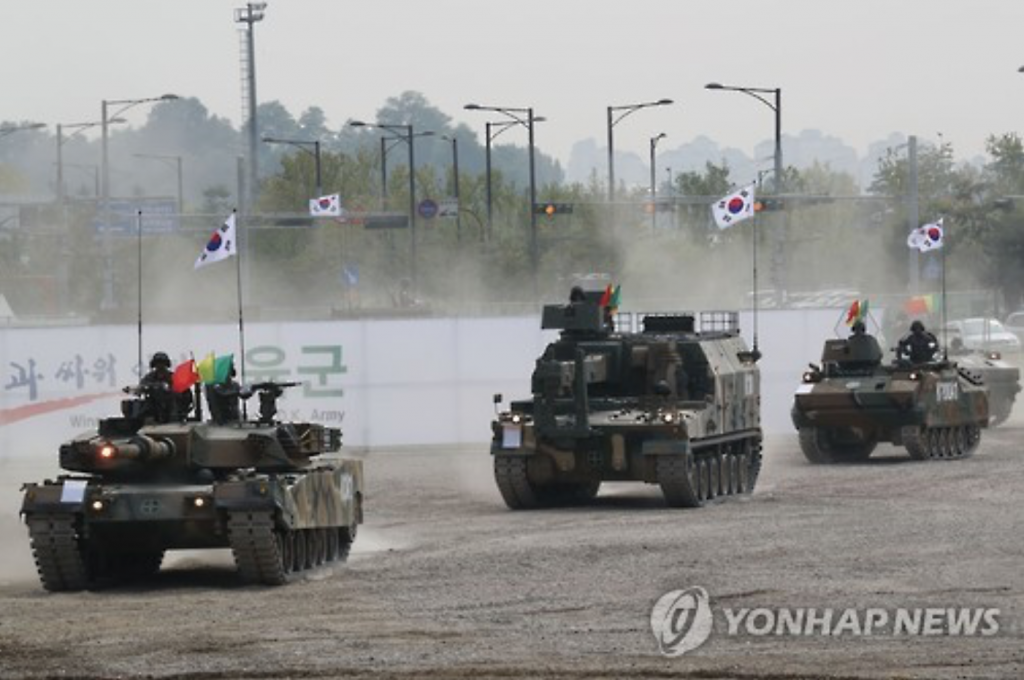 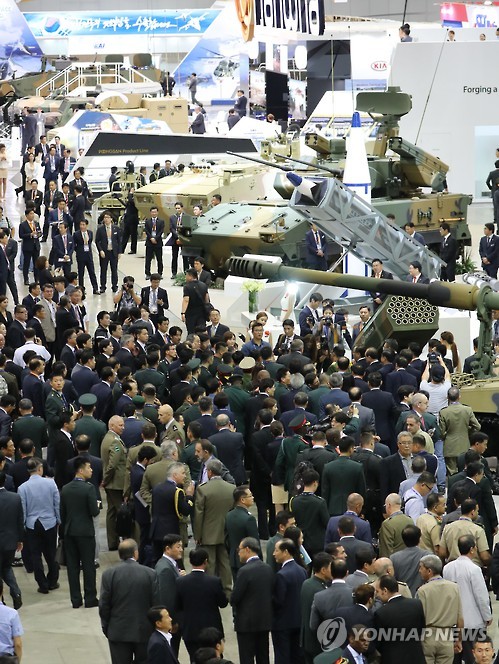 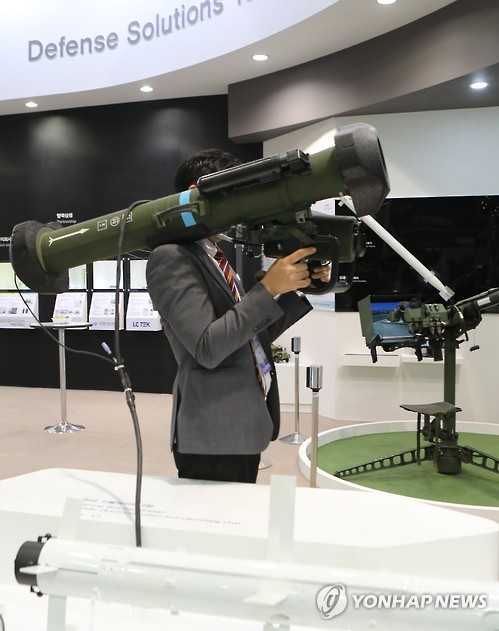