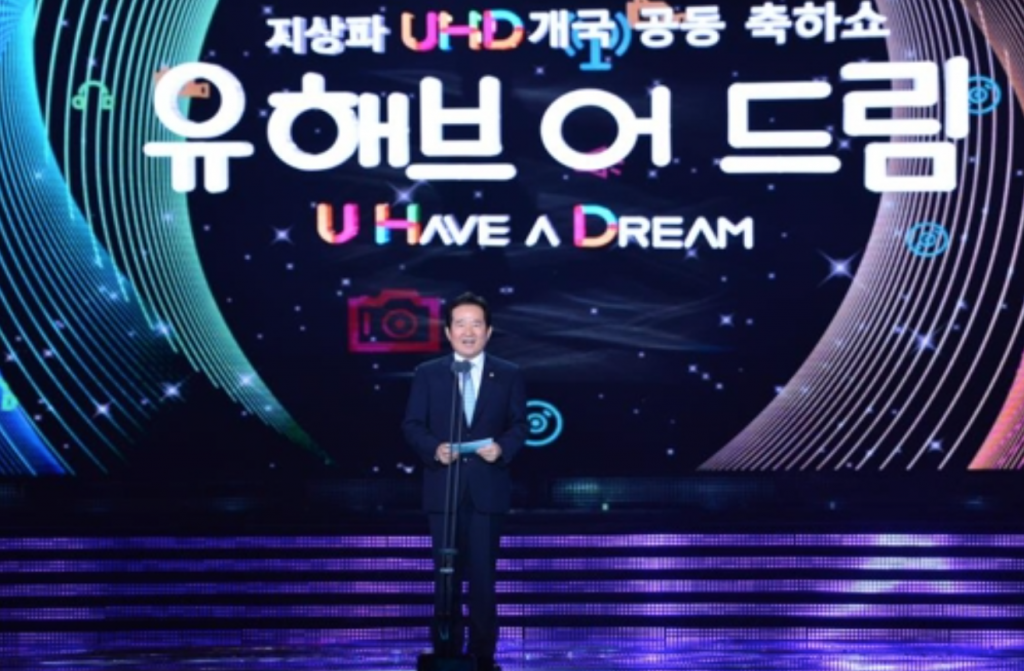 UHD broadcasts provide four times the resolution of the current high-definition broadcasts, and viewers can experience various IP-based services when they connect their TVs to the Internet, officials said.

The broadcasts use the U.S.-based Advanced Television Systems Committee (ATSC) 3.0 standard instead of the DVB-T2 standard from Europe, which means only households with ATSC 3.0 UHD TV will be able to take advantage of the new service. DVB-T2 UHD TV owners will have to purchase a separate set-top box that sells for about 50,000 to 70,000 won ($44.61 – $53.53).

The celebration event hosted at KINTEX on Wednesday was attended by government officials and some 3,000 locals, with performances by K-pop stars including EXO, Twice, Mamamoo, DJ DOC and Bewhy. 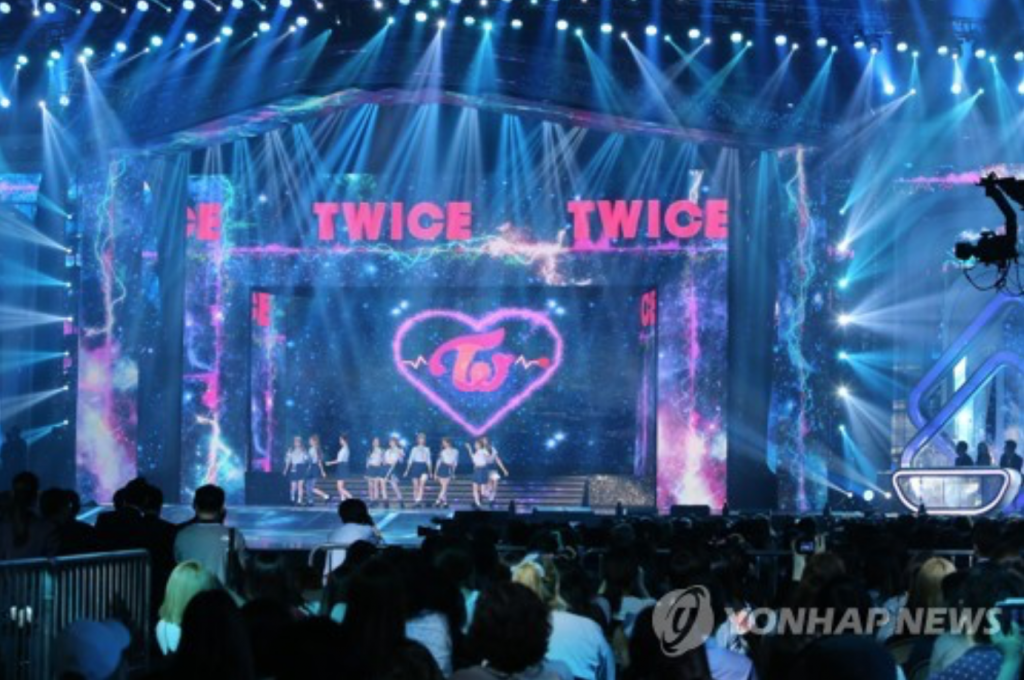 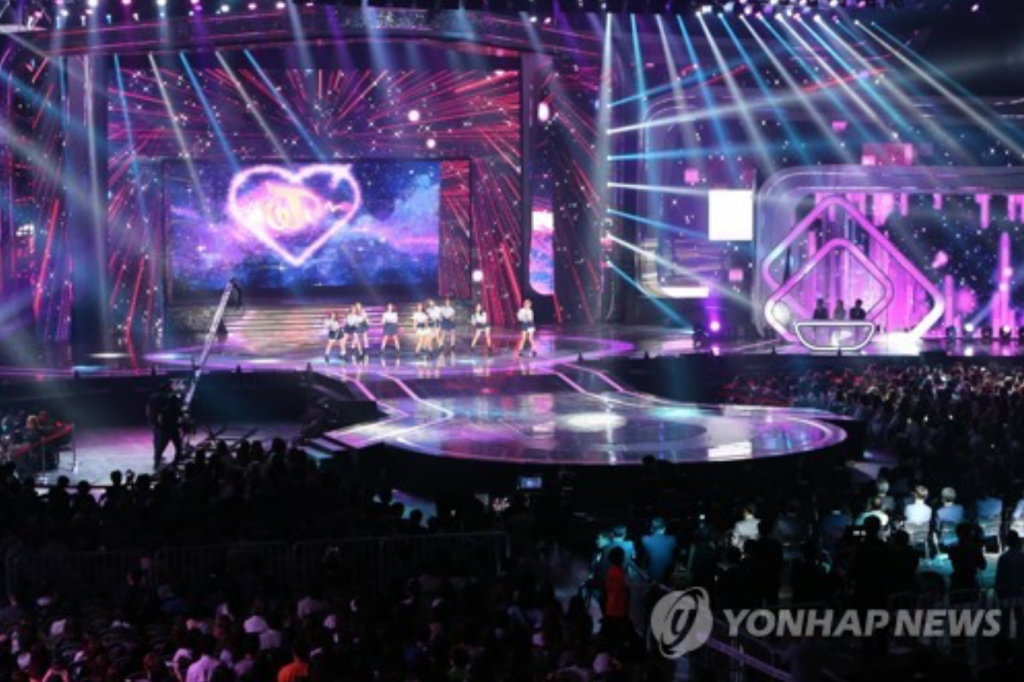