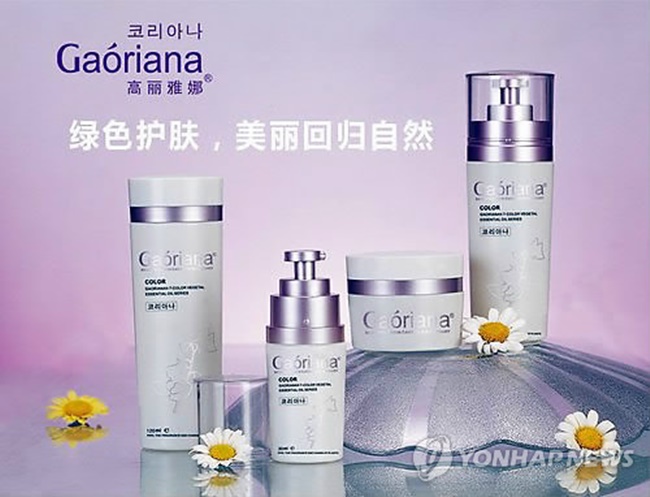 SEOUL, May 15 (Korea Bizwire) – Trademark infringement of South Korean cosmetics makers in China has been on the rise with Amorepacific taking to court a Chinese website that sells rip-off products of its brand Laneige.

The South Korean cosmetics giant brought a trademark infringement case against an online shopping mall called ‘laneigeonline.com’ at a local people’s court in the city of Changsha in Hunan Province, after the website copied the layout of the official Laneige website to mislead customers, while selling rip-off products at much lower prices.

“We have seen many cases of rip-off items being sold on the black market reported so far, but an online website is a first,” one official at Amorepacific said in surprise.

As the demand for and popularity of K beauty – an umbrella term for skin-care and cosmetic products from South Korea – continue to grow, there have been a number of cases in which trademarks of South Korean cosmetics brands were infringed by fraudulent companies in China.

The latest South Korean cosmetics brands to fall victim to trademark infringement include Sulwhasoo, which saw rip-off products under ‘Sulansoo’ being sold online.