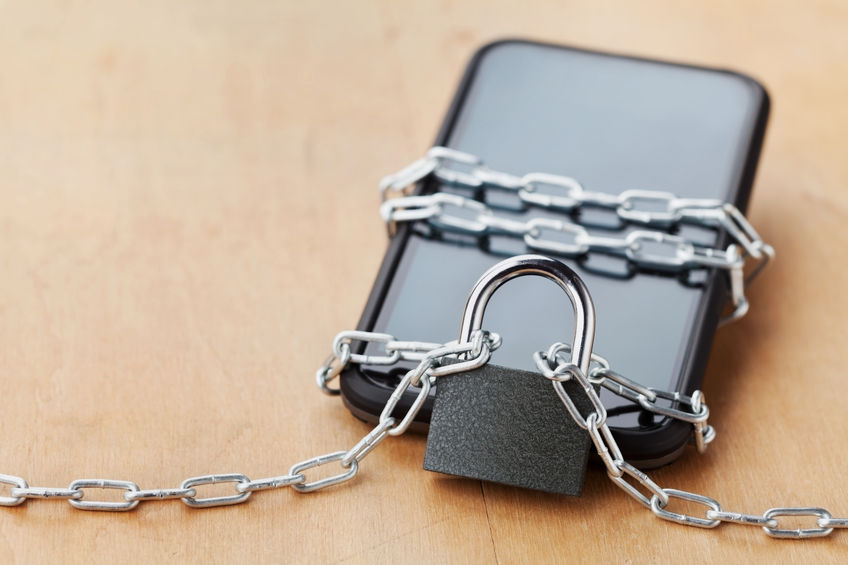 Data released on Monday by AI-based big data analysis firm Daumsoft has revealed mentions of smartphone addiction jumped drastically between 2015 and 2016, from 29,255 to 38,652 times, with the figure standing at 32,582 this year as of August. (Image: Kobiz Media)

SEOUL, Sept. 4 (Korea Bizwire) – With a significant number of South Koreans feeling overwhelmed and stressed out by an overload of mobile messages and incessant social media notifications, temporarily shutting off from the social media world, also known as a ‘digital detox’, is becoming a popular coping mechanism.

Data released on Monday by AI-based big data analysis firm Daumsoft has revealed mentions of smartphone addiction jumped drastically between 2015 and 2016, from 29,255 to 38,652 times, with the figure standing at 32,582 this year as of August.

Jung, an office worker, is among the many who enjoys being disconnected from the constant engagement in human interaction via digital means, namely smartphones.

Before getting on a flight to enjoy a holiday in Bali this summer, Jung deleted Kakao Talk, a mobile messenger used by the vast majority of South Koreans, opting to live in the moment during his week-long holiday, taking in the scenery, and avoiding the distraction of mobile messages.

“Though you can always choose to just not open social network service apps, I wasn’t confident I could ignore the constant alarms and leave messages unread. Instead, I deleted the app and naturally, I spent less time on my smartphone, and was able to have a great holiday,” said Jung.

It has been understood that behind the growing talk of ‘digital detox’ is communication between workers that continues after work is done for the day, a practice that is prevalent in South Korean work culture.

“While some argue the trend of preferring things that are analog is short-term, the growing interest is a much bigger shift, given the excessive use of digital devices,” Daumsoft said.

“With the rise of the fourth industrial revolution, digital culture is likely to continue, which means more people will seek digital detox.”

Back in January, France passed a new labor law to allow negotiation between employers and employees on rights to reach out via e-mail outside office hours.