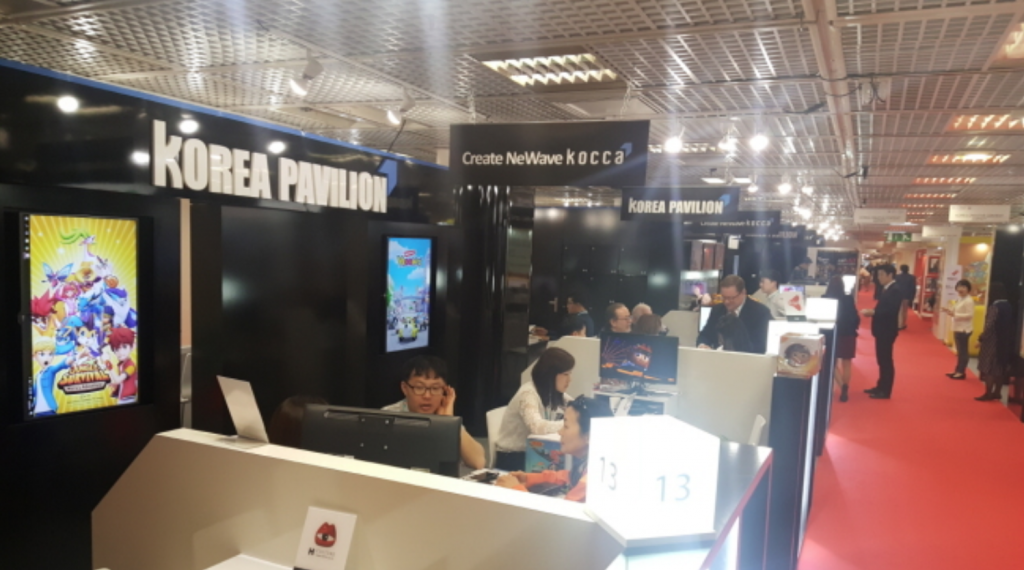 Korea Pavilion at the MIPTV 2017, the world’s largest TV and online content trade show held in Cannes, France, in April.

According to the Ministry of Culture, Sports and Tourism, and the Korea Creative Content Agency, local content providers inked export contracts worth $37.7 million during MIPTV 2017 hosted in Cannes in April. The figure was up 15.5 percent from 2016′s $32.6 million.

Among the content sold were K-dramas including Good Manager, Glamorous Temptation, Defendant, and entertainment shows like Infinite Challenge, The Genius, and I Can See Your Voice. 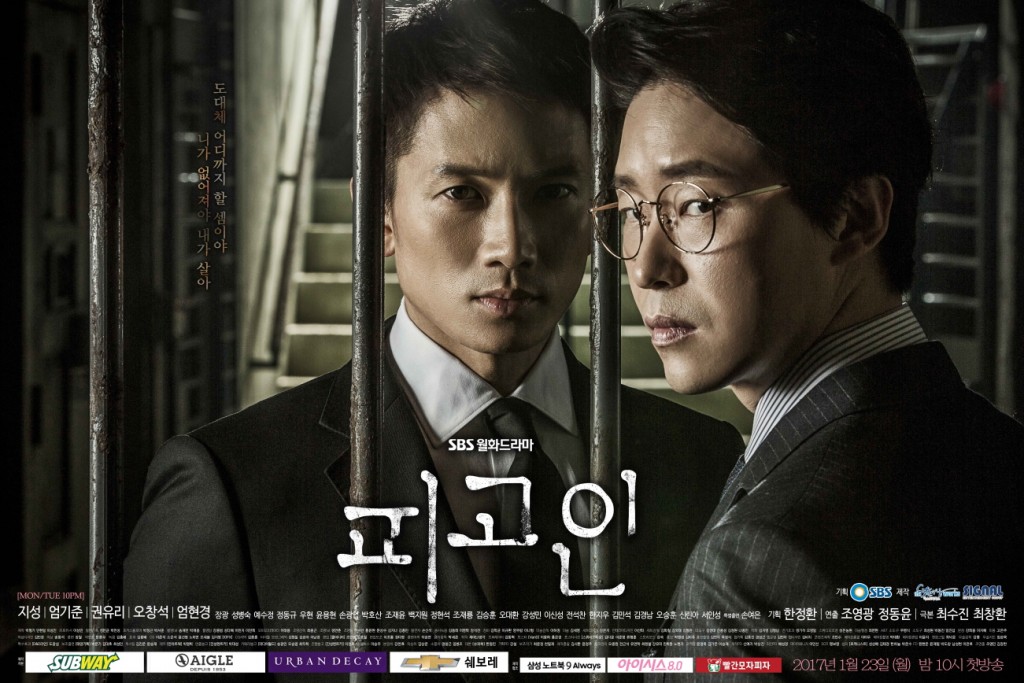 During the Hong Kong International Film & TV Market hosted in March, companies signed $13.7-million worth of export contracts, up 7.9 percent from $12.7 million in 2016.

Officials said that both increases are largely attributed to the local content industry’s efforts to diversify its markets overseas, from the previous heavy reliance on China.

“The fact that companies made significant progress overseas is very promising, taking into account the difficulties in the Chinese market (due to THAAD conflict),” a ministry official said. “We’ll continue our support so that they can keep discovering new markets, and further diversify their content.” 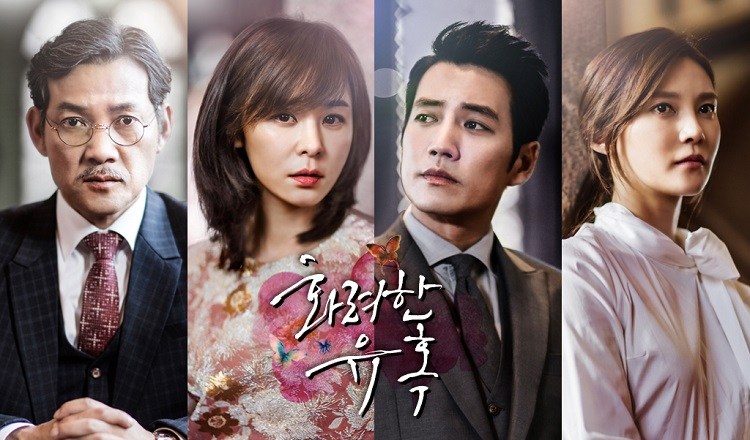