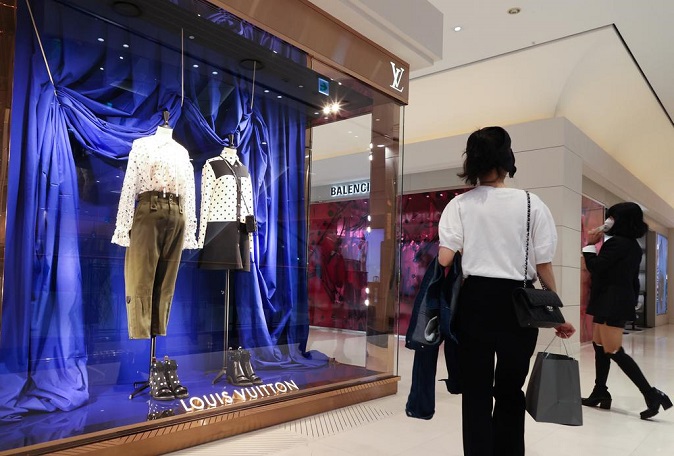 SEOUL, April 27 (Korea Bizwire) — The rising ‘revenge spending’ trend spawning from demand for consumption during the pandemic has prompted a growing number of Koreans to spend more than 1 million won (US$789) on a single transaction this year.

Major credit card issuer Samsung Card Co. reported that the number of transactions involving payments of over 1 million won jumped by 89 percent in the first quarter of this year compared to the same period last year.

Transactions of more than 1 million won grew most rapidly among consumers in their 40s, jumping by 99 percent in the first quarter of this year. 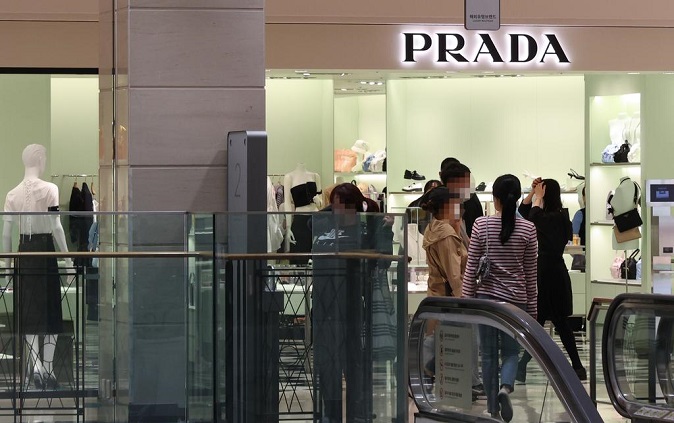 Those in their 40s were followed by consumers in their 30s (89 percent), 50s or older (88 percent) and 20s (56 percent), indicating an overall jump in the number of transactions of more than 1 million won.

“Spending on big-ticket items grew most rapidly among consumers in their 30s and 40s,” Samsung Card said.

“The pent-up demand for consumption, once suppressed by the pandemic, has encouraged purchases of luxury goods, resulting in higher sales at department stores.”