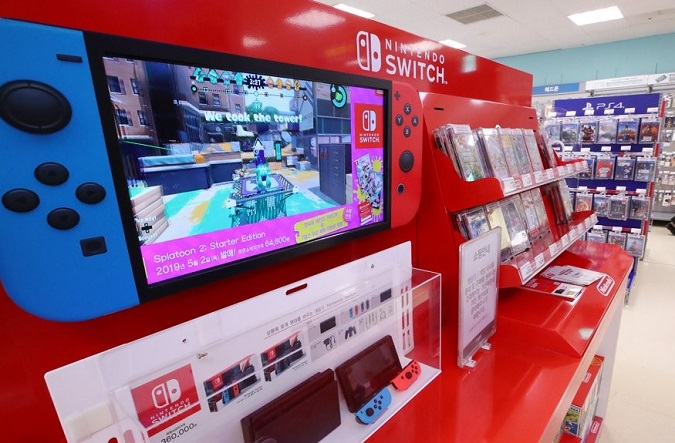 SEOUL, June 23 (Korea Bizwire) — People playing online games spend more on their phone plans and food delivery services than those who do not.

Shinhan Card Co., a major credit card company, analysed transaction data for last year’s first quarter, which showed that PC or mobile game users spent an average of 104,000 won (US$91.44) for each payment to telecom companies, spending 20,000 won more than those who said they weren’t PC or mobile gamers. 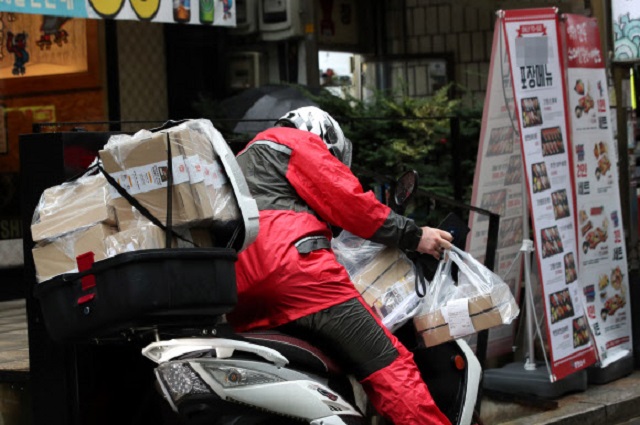 “Prior to the pandemic, gamers used to meet at internet cafes, which typically offer the latest computer hardware. Now, gamers are choosing to play from home and meet their friends online,” Shinhan Card said.