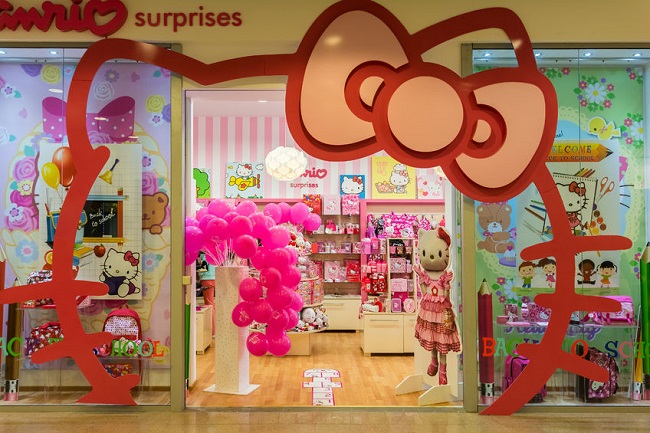 The emergence of the kidult community has caused enough of a stir that companies specializing in industries unrelated to collectibles are undertaking a series of moves to grab a piece of the market.(Image:Kobiz Media)

SEOUL, Aug. 7 (Korea Bizwire) — Just as video games have increased in popularity among adults, toys and collectible items like Bearbrick and Gundam are popping up on store shelves across the country, with their sometimes eye-watering prices a clear indication of the intended demographic – those above the legal drinking age. The typical consumers of these products are increasingly being referred to as “kidults”, adults who share a child’s affinity for collecting toys.

The emergence of the kidult community has caused enough of a stir that companies specializing in industries unrelated to collectibles are undertaking a series of moves to grab a piece of the market. In June, word spread throughout the industry that Dongbu Daewoo Electronics had agreed to terms with The Walt Disney Company Korea with the intention of rolling out a “Marvel Heroes Refrigerator”.

Fans of the Marvel Universe will be able to choose Iron Man Red, Spider Man Black or Captain America White. The company intends for products to be a special, limited time offer, with only 1,500 of each character fridge to be manufactured and sold. The appliances will be shipped with a special box included in the deal, and each character will be marked with its own unique serial number to differentiate it from the other 1,499.

It’s not just Marvel or Star Wars characters that are becoming accessible in different ways. The moneylending arm of Kakao Corp, Kakao Bank, released a debit card with images of its popular Kakao Talk characters. Kakao Bank’s direct competitor, K Bank, has also thrown its hat, or its debit card, rather, in the ring. The company’s cash card is decorated with Line characters from Naver and is also available in the market.

Dongbu Daewoo Electronics expects product diversity to continue. A company insider said, “Consumers in their 20s and 30s are very attuned to the latest trends. Cultural icon influenced electronics are popular with that particular demographic and we foresee a variety of products to be released in the future.”