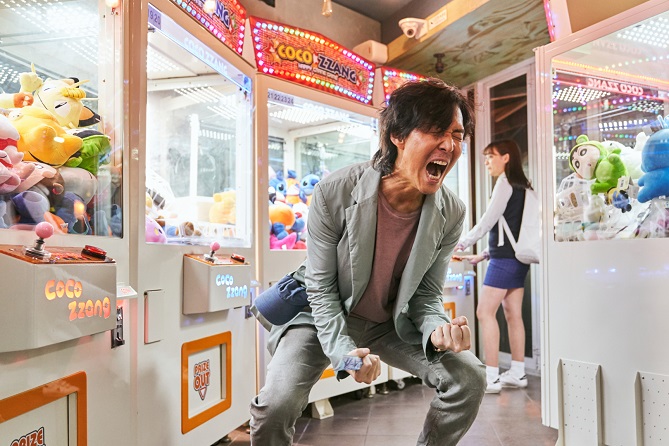 “Squid Game” will compete for the best TV drama series prize with “Lupin,” “The Morning Show,” “Pose” and “Succession.”

Its lead Lee Jung-jae was up for best TV actor in a drama series with Brian Cox and Jeremy Strong of “Succession,” Billy Porter of “Pose” and Omar Sy of “Lupin.”

In the best supporting actor in TV, O Yeong-su was also included as a contender, along with Billy Crudup and Mark Duplass of “The Morning Show,” Kieran Culkin of “Succession” and Brett Goldstein of “Ted Lasso.”

It is the first time that a South Korean TV show has earned a nod from the Golden Globes, which has been regarded as an important bellwether for the upcoming Academy Awards.

The annual awards show has been mired in a controversy over its lack of diversity in its membership, facing a boycott from top studios and stars in Hollywood.

The winners of the Golden Globes will be unveiled Jan. 9.