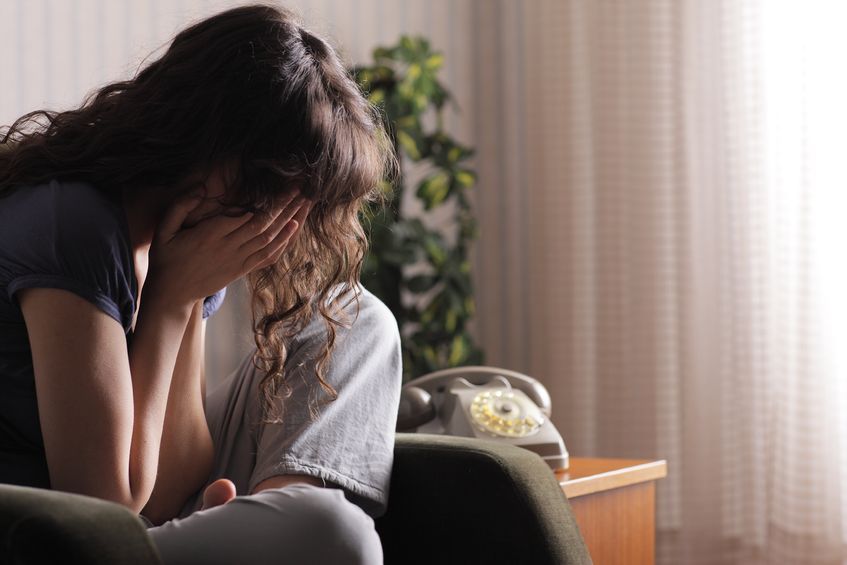 The problem is that frontal lobe in patients with MDDs cannot function at its full capacity, and control the excited limbic system, which can ultimately lead to extreme decisions including suicide. (image: KobizMedia/ Korea Bizwire)

SEOUL, June 22 (Korea Bizwire) – Severe depression can sometimes drive a person to make one of the most extreme decisions: committing suicide. And until now, medical science was not able to provide a clear reason for such behavior despite high interest in the relationship between depression and suicide.

On Tuesday, a team of scientists and researchers from Korea and overseas revealed that it had discovered the part of the human brain that is responsible for pushing major depressive disorder (MDD) to result in suicide.

Dr. Jeon Hong-jin from Seoul Samsung Hospital, with research teams from Korea University and Harvard University, analyzed the ‘Brain Image and Brain-derived Neurotrophic Factor’ of two groups of patients with MDD – one with thoughts of suicide and another without.

According to the team, MDD decreases the overall function of the brain, negatively influencing the frontal lobe and the limbic system in particular. The frontal lobe is mainly responsible for thinking, decision-making, planning, and suppressing, whereas the limbic system, located in the deeper interior part of the brain, is in charge of some of the more basic human instincts, including impulses, sleeping, eating, and memories.

The team discovered, through MRI, that the limbic system becomes excited when a patient thinks about suicide.

“The limbic system becomes excited when a patient experiences negative emotions like anger and anxiety,” said Dr. Jeon. “The same thing happens when a patient is reminded of past trauma.”

The problem is that frontal lobe in patients with MDDs cannot function at its full capacity, and control the excited limbic system, which can ultimately lead to extreme decisions including suicide.

The team also discovered that deteriorated connective function between the frontal lobe and the limbic system increases the frequency of suicidal thoughts.

“Youth trauma, alcohol and drug abuse, and extreme mental distress can all lead to depression and further to thoughts of suicide,” said Dr. Jeon. “We need a more systematic approach, which can provide early detection and management of these patients, to reduce the suicide rate in MDD patients.”

The full research findings were published in the latest edition of Translational Psychiatry.