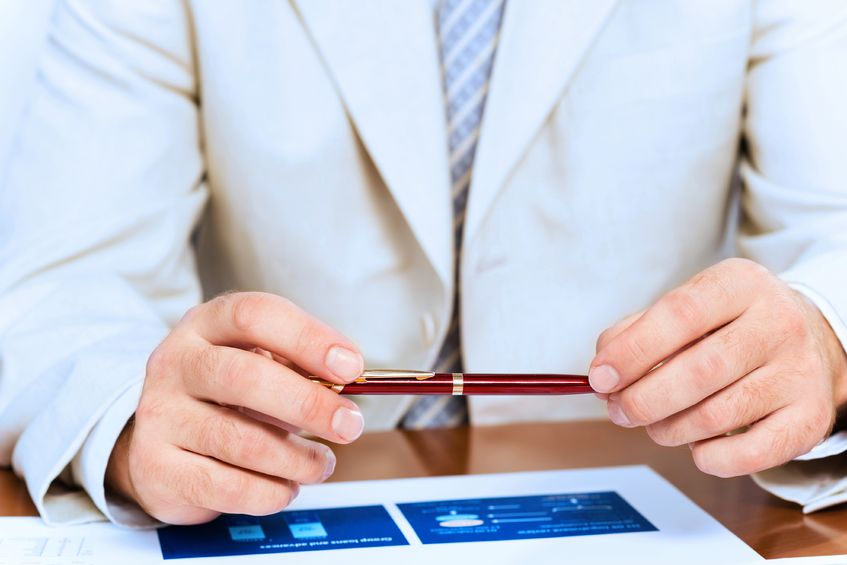 The main reason for Korean banking CEOs are getting an undeserving sum of pay has to do with the fact that the beginning of financial groups in 2001.(image: Kobizmedia/Korea Bizwire)

SEOUL, Sept. 29 (Korea Bizwire) —The compensation of leaders in major financial institutions has increased too much too fast while their financial performances are not getting any better. Korea Institute of Finance research fellow Kim Woo-jin said in a report “What Makes Global Top-50 Banks Different from Others?” the annual pay of Korean bank CEOs is about triple that of Japanese counterparts despite the fact that the profitability of Korean banks is less than a half of that for global top-50 banks.

The main reason for Korean banking CEOs are getting an undeserving sum of pay has to do with the fact that the beginning of financial groups in 2001. Prior to the era of financial groups, most bank presidents were paid about 300-400 million won.

To this, financial service firms defended their pay policy by comparing with that of global financial institutions in the United States and elsewhere. They also said the performance-based stock option is proportional to the year’s financial results, which means the CEOs may not get it at all if the performance is not up to a certain level.