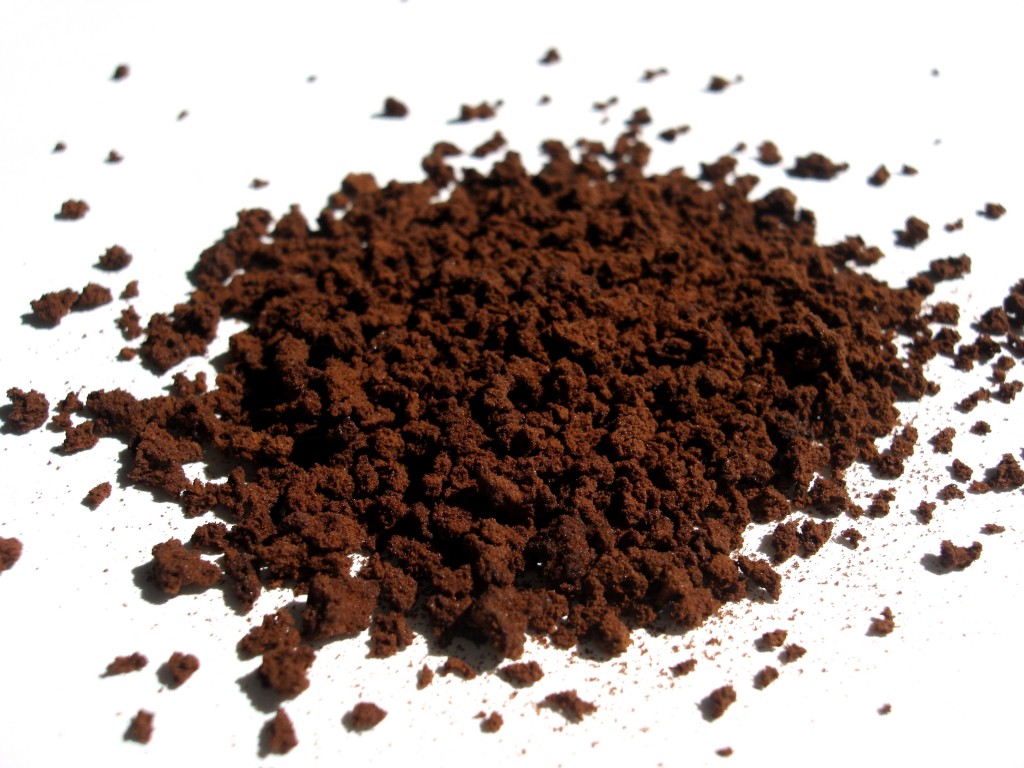 According to the ministry, Starbucks Korea is currently supplying local farmhouses with free compost made from the coffee grounds from its stores across the country. (image: Wikimedia)

According to the ministry, Starbucks Korea is currently supplying local farmhouses with free compost made from the coffee grounds from its stores across the country.

The company recently donated 300 tons of environmentally-friendly compost to local farmhouses in March, an amount that can cover 1.3 million square meters of farmland. Starbucks then bought back the harvested crops for its dessert recipes.

The novel composting idea is nothing new for Starbucks, which has long been active in supporting the local agriculture industry.

In 2007, Starbucks Korea signed a ‘production of rice-processed goods and their sales’ contract with Gyeonggi Province. Since then, the company has released 15 products that were manufactured from Korean agricultural produce.

Among the products is a snack called ‘Rice Chips’, and for the past eight years, almost 200 tons of rice from Gyeonggi Province has been used as the product’s base ingredient, while a portion of the profits were used to raise funds to further support cooperation in the agricultural sector, said the ministry.

“The recycling of coffee grounds is an excellent example of ‘win-win’, in which both the corporation and the farming industry can benefit,” said Agriculture Minister Lee Dong-pil. “We’ll continue our efforts to promote similar examples so we can encourage more companies to participate in such endeavors.”

To promote further production and consumption of agricultural products, the ministry will maintain its pursuit of similar examples, and announce then as excellent precedents in the upcoming months.