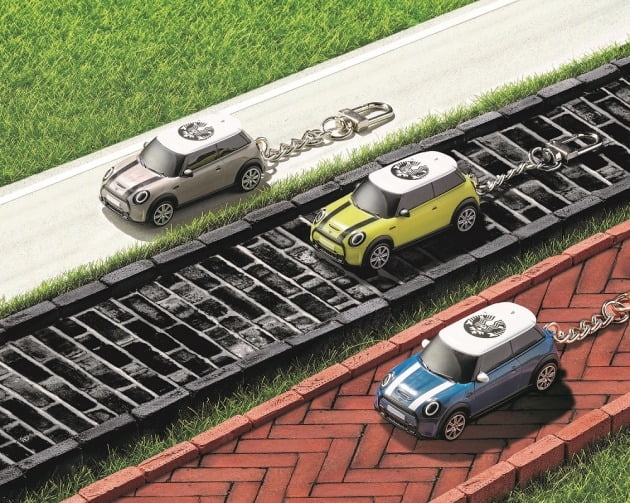 SEOUL, Aug. 6 (Korea Bizwire) — MINI, BMW AG’s sub-brand for compact vehicles, has joined hands with Starbucks Korea to come up with a new style of marketing.

Almost all of the limited merchandise released by the two companies has been sold out after just three days.

Considering that this is a seasonal event open until August 23, the merchandise has been sold out at an early stage.

The Starbucks mini card, designed after the ‘New Mini Family’ newly released by MINI, was the fastest to be sold out. It’s a pre-paid card that can be charged to buy drinks through a touch-and-pay system.

This unusual collaboration with MINI and Starbucks was based on the ‘uniqueness’ of each brand that represents each industry.