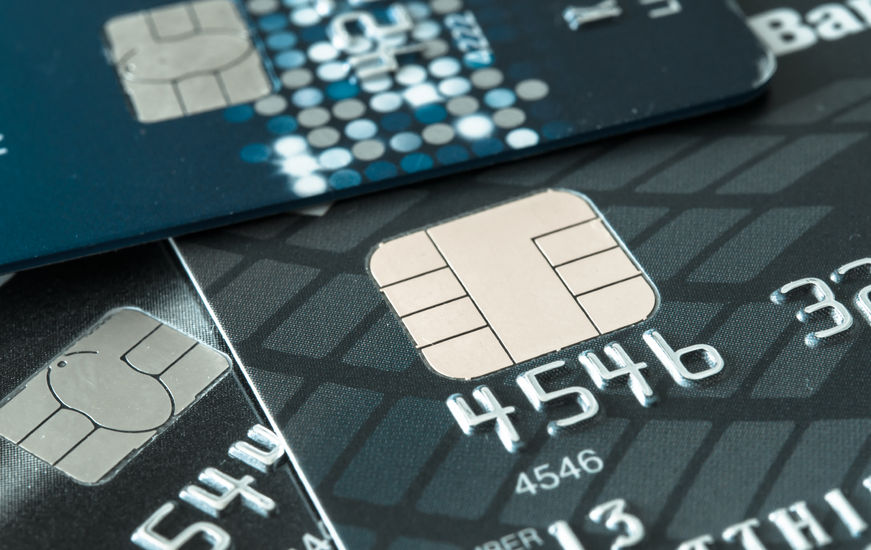 Late last month, the government announced its plans to expand the number of business owners eligible for preferential credit card merchant fees in a move to reduce their financial burdens.

“These changes are credit negative for credit card companies such as Shinhan Card Co. and Woori Card Co. whose profitability will significantly decline next year,” the Moody’s Investor Service said in a report released on Monday.

Noting that the government estimates the net effect of the fee cut to be 800 billion won (US$721.44 million) in lost revenue for the whole industry, Moody’s expected the card firms to respond by reducing marketing costs such as discounts and special offers.

“But this will take time because credit card terms and conditions can only be revised three years after issuance,” it added.

For Shinhan Card, net income may drop as much as 15 percent, and Woori Bank could see a 25 percent decline, the agency said.

South Korea has seen a high penetration of credit card usage, with more than 70 percent of consumer expenditure made on plastic, according to government data.

Upon the government’s announcement of the fee reduction, the labor union of major card firms vowed to take strong action against the plan, calling for an increase in the fee for large business entities in return for the incentives for smaller ones.