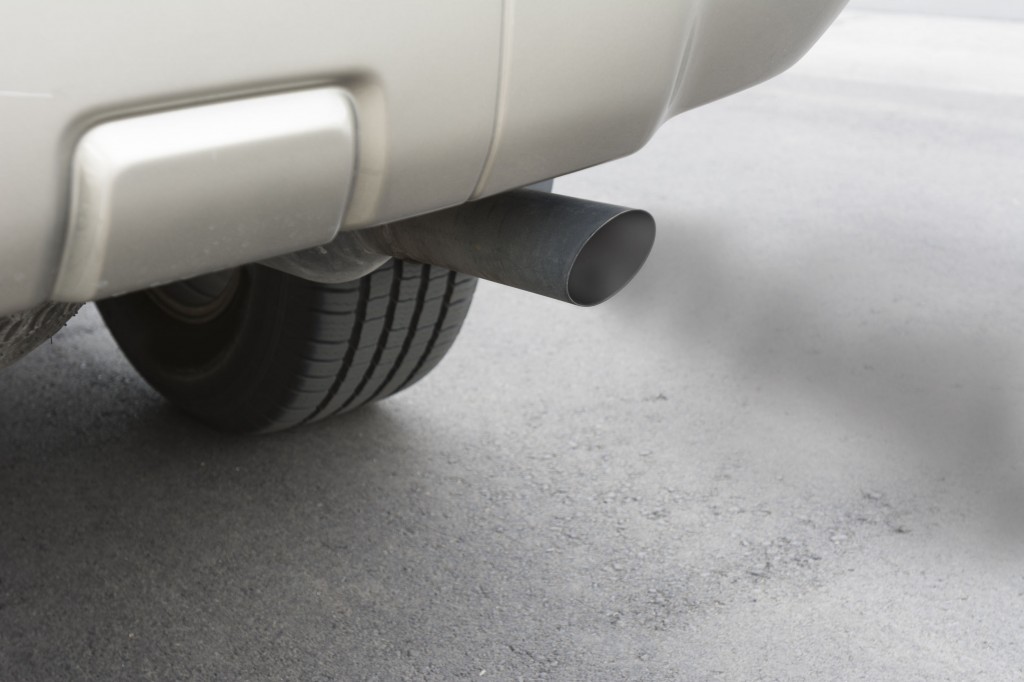 Failing to abide by the ministry’s directive would result in a maximum five years of prison time, or 50 million won ($41,618) in fines, officials said. (image: KobizMedia/ Korea Bizwire)

SEOUL, Dec. 26 (Korea Bizwire) – The Ministry of Environment announced Monday a revision to the Clean Air Conservation Act in an effort to improve the country’s legal framework and toughen penalties in the case of a “second” VW emissions scandal that may arise in the future.

To begin with, the revision will allow the Minister of Environment to issue a “refund order” for vehicles that violated the act, at their original retail price. The order will be given to automakers that refuse to or are unable to replace car parts found defective, or fail to meet official standards.

Failing to abide by the ministry’s directive would result in a maximum five years of prison time, or 50 million won ($41,618) in fines, officials said.

Furthermore, the maximum fine imposed on manufacturers violating the vehicle certification procedure will increase to 5 percent of a company’s total sales, from the current 3 percent, while the upper limit for the penalty will also be raised to 50 billion won per vehicle model, from 10 billion won.

This is the second time that the upper limit per model was revised this year. It was adjusted to 10 billion won from a maximum of 1 billion won in July, but was still met with criticism that it was not enough to discourage recurrent violations of the law.

Under the new act, Audi Volkswagen Korea, which has yet to settle its emissions scandal here, would have been imposed a maximum of 238.4 billion won in fines won for manipulating emissions for 15 of its models, and 118.9 billion won for falsifying certification documents of 24 models.

The company was fined 17.8 billion won in August for 47 VW models alleged to have passed the local approval process by cheating on gas emissions tests. It was again fined 37.3 billion won earlier this month for false advertising to cover up its fabricated emissions results.