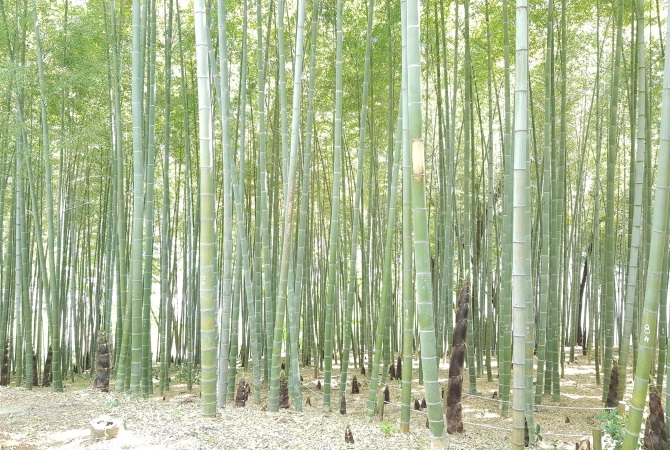 DAEJEON, May 1 (Korea Bizwire) — A single hectare of bamboo forest (6,200 plants) can absorb 35.5 tons of carbon dioxide every year, a recent study has revealed.

A single bamboo plant can absorb 5.4 kilograms of carbon dioxide every year, and 922 would be enough to absorb carbon emissions from a four-person household (4.98 tons).

They are used in skin care cosmetic products, traditional furniture, landscaping and interior design, and by the tourism industry.

“Bamboo not only absorbs carbon dioxide, but produces three or four times more biomass than other trees every year,” said Son Yeong-mo, head of the NIFoS Forest Biomaterials Research Center.

“The bioenergy they produce is expected by many to replace fossil fuels.”