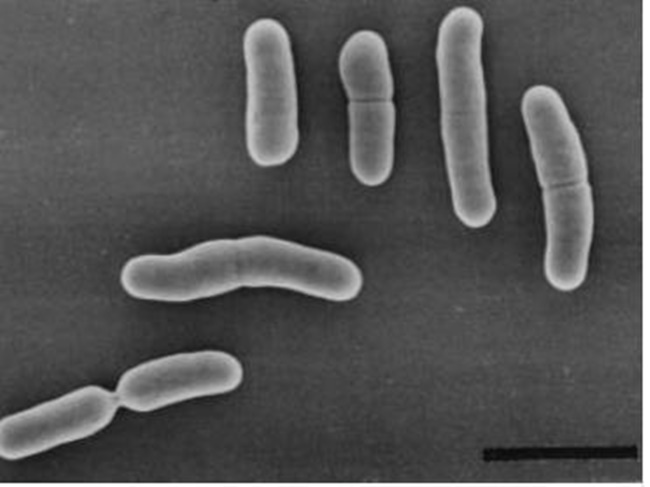 The team, led by Choi Hak-jong, a senior researcher at the government-funded World Institute of Kimchi, said it has confirmed that the bacteria, known as “Weissella cibaria WIKIM28,” helped improve a case of atopic dermatitis in an experiment with a mouse.

In the experiment, the researchers fed the lactic acid to a mouse infected with the skin disease for 45 days. The intake of the bacteria resulted in reducing symptoms of skin inflammation, including swelling and hair loss, by about 40 percent, it said.

According to the team, the bacteria also lowered the creation of immunoglobulin E, a kind of antibody and a typical indicator of the skin disease, almost by half.

“The Weissella cibaria WIKIM28 bacteria are effective in their killed form so that they could be applied to snack foods and ice cream as well as medicines containing lactic acid bacteria,“ Ha Jae-ho, chief of the institute, said.

The findings of the study were published in the Jan. 9 online edition of “Scientific Reports,” a sister publication of the leading British science journal Nature.