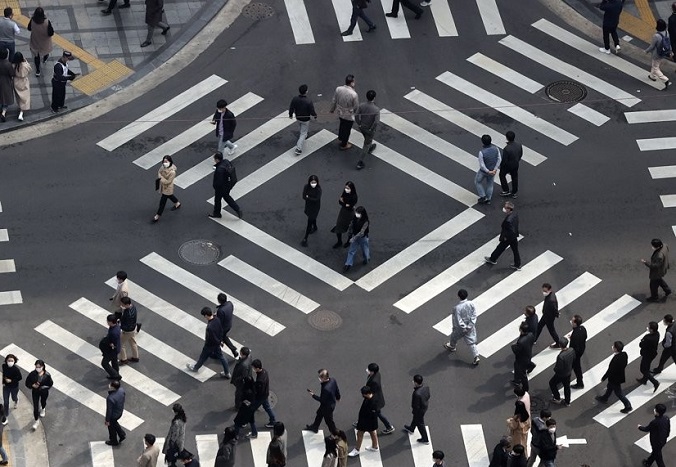 SEOUL, Feb. 7 (Korea Bizwire) — The suicide rate among young South Koreans in their 20s marked a sharp increase last year compared to the figure recorded in 2016.

The primary factors behind the increase in suicides were psychiatric problems, followed by economic issues and physical disease.

Some experts attributed the sharp increase in the suicide rate among young people to an increase in socioeconomic stress.

In fact, the share of those in their 20s was the highest among bipolar disorder patients.