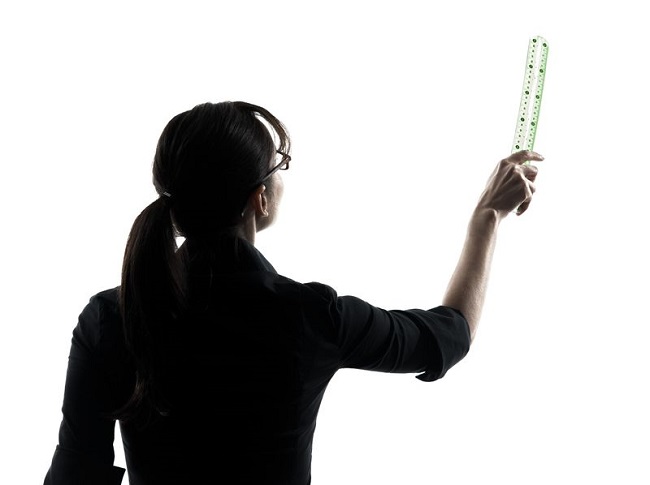 The results of the survey are troubling, as about 60 of the respondents reported experiencing sexist behavior. (Image:Kobiz Media)

SEOUL, Jul. 11 (Korea Bizwire) — The Korean Teachers and Education Workers Union’s Committee of Women’s Affairs announced yesterday that it had surveyed 636 teachers from the elementary to high school level on whether they had directly or indirectly experienced misogynistic elements while working.

A total of 636 school teachers were surveyed, with women making up the majority of respondents at 447 and men at 142, while three respondents indicated their gender as “other”.

Sexist speech was found to be the most common expression of misogyny.

Sexist remarks were not limited to school staff or men, as 81 respondents said that they had experienced sexist remarks from female teachers and parents of students.

“In Korea, there is a belief that to consider oneself a man, he has to be of a higher status than a woman. Furthermore, he needs to flaunt his sexual prowess and turn any woman into a sexual object. Unfortunately, as the survey shows, teachers are not exempt from this sort of behavior,” said the Committee of Women’s Affairs in a comment on the prevalence of sexist remarks made by male students.

Sexual harassment such as unsolicited hugs and handholding, crude sexual jokes, and remarks on female teachers’ bodies and looks were also reported in the survey by over 230 teachers.

Perhaps the most problematic aspect of the survey is either the unwillingness or the inability of teachers to stop sexist behavior. Only 17 respondents responded that they had reported harassment, whereas 203 respondents said that they had done nothing. Part of the blame may rest with schools that indulge in victim-blaming.

One teacher shared a story from her personal experience, saying that when she had reported sexist behavior, the school had ignored her complaints and had told her that she was being overly sensitive.