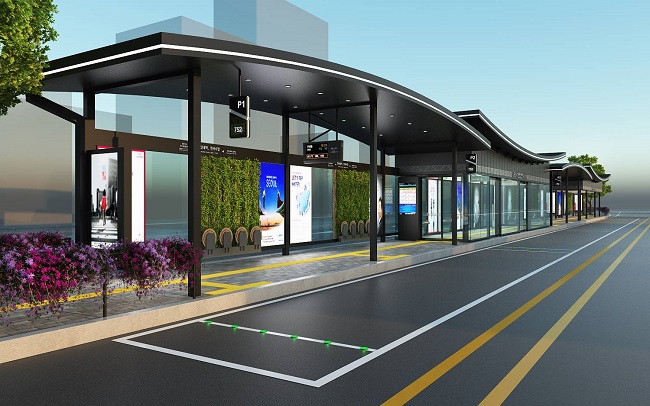 SEOUL, Sept. 21 (Korea Bizwire) — The Seoul city government said Monday it has decided to adopt the design of hanok, or traditional Korean houses, for high-tech bus stops in the capital. The design, titled “Beauty of Korea,” centers on adopting the signature curves of hanok for the city’s “smart shelter” bus stops, according to [...] 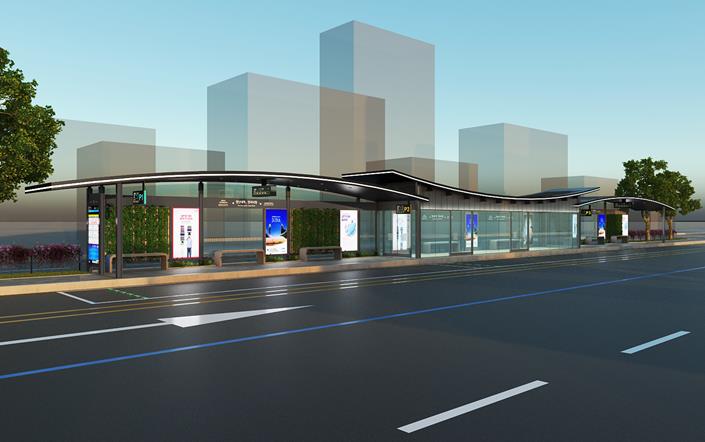 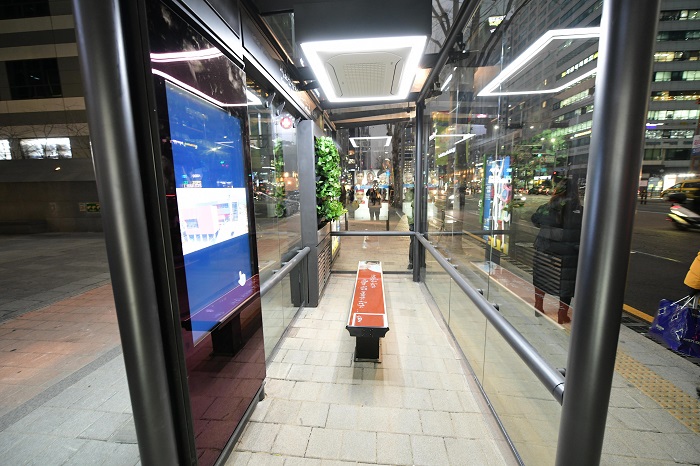 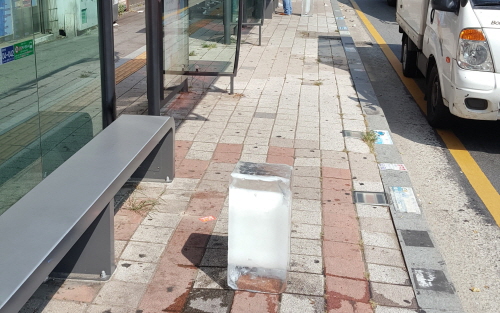 Large Cubes of Ice Installed at Bus Stops in Suwon

SUWON, Aug. 11 (Korea Bizwire) – The city government of Suwon, Gyeonggi Province has installed large cubes of ice at 14 bus stops across the city in an effort to help citizens cool down. Two ice cubes, each weighing 30 kilograms, are delivered by ice makers and installed in front of each bench at designated [...]

SEOUL, Jan. 5 (Korea Bizwire) — Windproof tents have been introduced at a number of bus stops in Seoul’s Jung District. According to the Jung-gu District Office on Thursday, the tents dubbed ‘ongitong’, which means ‘warmth tub’ in English, were set up at 16 bus stops located within the district to help passengers withstand Seoul’s [...] 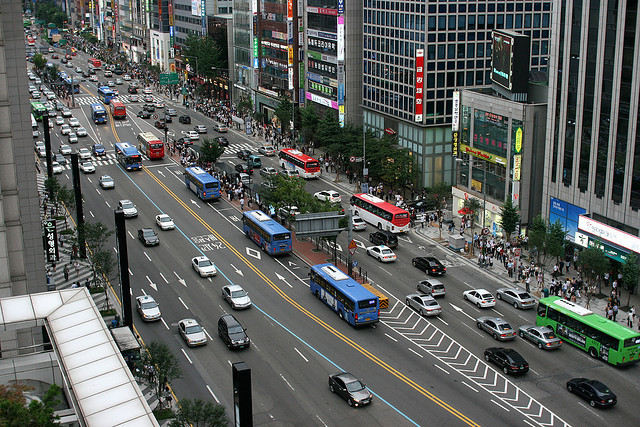 SEOUL, Nov. 8 (Korea Bizwire) — People who live in the vicinity of bus stops might be twice as likely to develop lung cancer, a recent study has found. According to findings from a joint study conducted by Inha University Hospital, Samsung Medical Center and Asan Medical Center, some patients diagnosed with lung cancer were found [...]