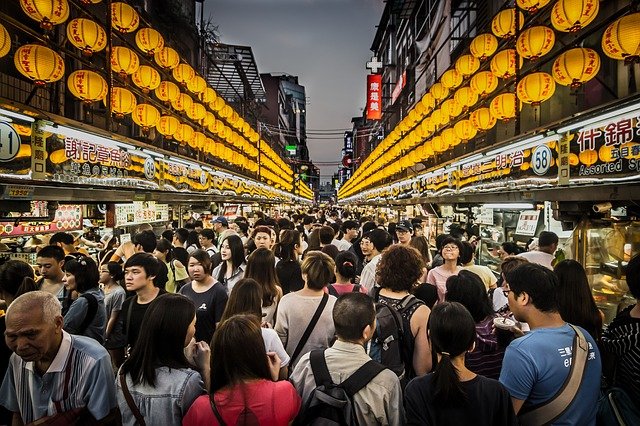 South Korean developers are taking keen interest in Taiwan thanks to the country’s massive interest in Korean games. (image: Pixabay)

SEOUL, Dec. 10 (Korea Bizwire) — South Korean game developers are increasingly turning to Taiwan as a ‘forward base’ before hitting the global markets in China and Southeast Asia.

The announcement comes even before the release dates are confirmed.

Some developers are choosing to release new games in Taiwan earlier than in South Korea.

South Korean developers are taking keen interest in Taiwan thanks to the country’s massive interest in Korean games.

“Taiwan shows a high level of average revenue per user (ARPU), and consumers are less reluctant to spend on games,” said the Korea Creative Content Agency.

One thought on “Taiwanese Game Market Serves as Forward Base for S. Korean Developers”