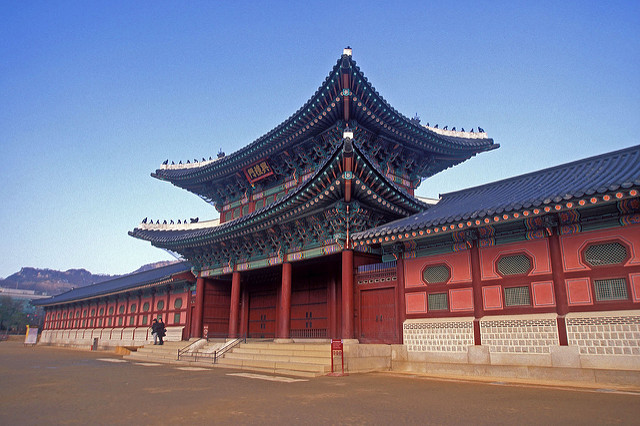 westerners visiting South Korea liked to take in youth culture and participate in social activities in Itaewon and Gangnam. (Image: laszlo-photo from Flickers)

SEOUL, April 24 (Korea Bizwire) – Tourists prefer different attractions in South Korea depending on where they are from, with those from Asian countries favoring shopping districts like Myeong-dong, while westerners typically prefer historic sites like Gyeongbokgung Palace, a recent report from the Ministry of Culture, Sports and Tourism (MCST) revealed.

According to the report released last year conducted with the participation of nearly 13,000 tourists, though Myeong-dong was the most visited area, visitors from countries like Japan, Singapore and Taiwan generally preferred the Myeong-dong, Sinchon and Hongdae areas, while western tourists were more likely to head to Gangnam and Itaewon.

Ancient palaces, Gangnam, and Itaewon didn’t make the top-five list of the most popular tourist attractions for Asian visitors, while Dongdaemun Market, a shopping mecca among Asian tourists, didn’t prove popular among visitors from the likes of the U.S., Canada, Australia, and the U.K.

A distinctive difference in travel behavior was observed through the study between those travelling from the west and Asia.

Asians preferred to shop, explaining their preference for well-known shopping districts like Myeong-dong and Dongdaemun Market, while westerners visiting South Korea liked to take in youth culture and participate in social activities in Itaewon and Gangnam.

When broken down by city, Seoul was by far the most visited and popular city in South Korea by all tourists regardless of their nationality, attracting an average of eight out of ten tourists, and more than 90 percent of Singaporean and French tourists visiting the country. 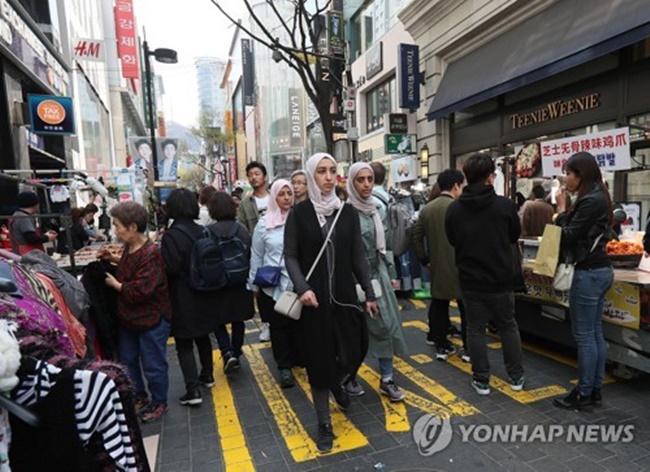 A distinctive difference in travel behavior was observed through the study between those travelling from the west and Asia. (Image: Yonhap)

Jeju ranked second on the back of popularity among Chinese tourists, with nearly 20 percent of tourists visiting the island, a significant increase from 10.2 percent in 2011, surpassing Gyeonggi Province and Busan.

The report also shed light on problems facing regions struggling to attract tourists such as North Chungcheong Province and Gwangju, as tourism is currently too concentrated on Seoul.