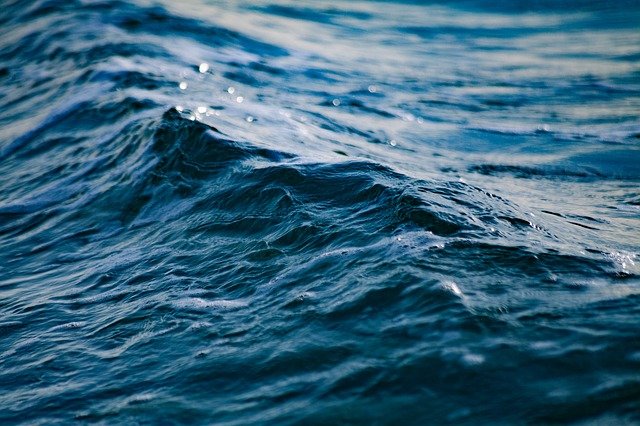 BUSAN, July 21 (Korea Bizwire) — A new system has been developed that uses seawater to produce electricity while sterilizing and neutralizing the seawater used during the process.

A seawater battery refers to a device that produces electricity by selectively penetrating sodium ions in the seawater.

The institute said that it achieved the effect of killing two birds with one stone by systemizing the additional function of automatically sterilizing and neutralizing the seawater used during this process.

The new device, including its water tank, is 1.5 meters high, 2 meters wide, and 2 meters deep. It can sterilize and neutralize 200 liters of seawater within three hours. This is possible while charging and using three 2.5-watt seawater batteries.

The total residual oxidant (TRO) density of the seawater discharged through this process is lower than 0.5 parts per million (ppm), a ballast water discharge standard for ships.

This system is also designed to be able to monitor the state of sterilizing and neutralizing the seawater on a real time basis.