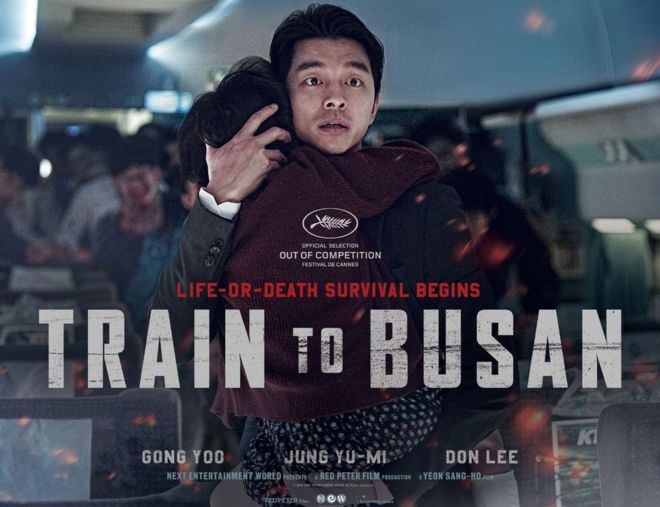 SEOUL, Mar. 13 (Korea Bizwire) — “Train to Busan,” the Korean zombie thriller that was a commercial and critical success across Asia in 2016, will be remade into virtual reality programs, the movie’s overseas distributor said Tuesday.

Contents Panda, the international sales arm of the movie’s investor-distributor Next Entertainment World, said it recently signed a contract with Singapore’s Vividthree Productions for the production and worldwide release of VR video, game and other contents based on the movie.

The content called “VR tour show” will provide a vivid experience of thrills from the zombie flick, according to the Singaporean company.

“I think it will be a good case of showing the potential of a well-made movie. We hope the movie can meet its international fans again through a channel that can provide a new experience,” Kim Jae-min, head of the Contents Panda, said in a news release.

“Train to Busan,” which had its premiere as a midnight screening at the Cannes festival in 2016, has earned US$140 million globally. It will be remade in English by French studio Gaumont at a later date.